Van leasing company, Vanarama, is launching a campaign to find and reward the UK’s top Van Hero 2016. The award is in celebration of independent van driving businesses across the country. It provides a platform for people to nominate their favourite local van hero, no matter what their trade; be they a plasterer or butcher, cleaner or builder. The company is encouraging people to nominate their local van hero, or bullish businesses can even nominate themselves! 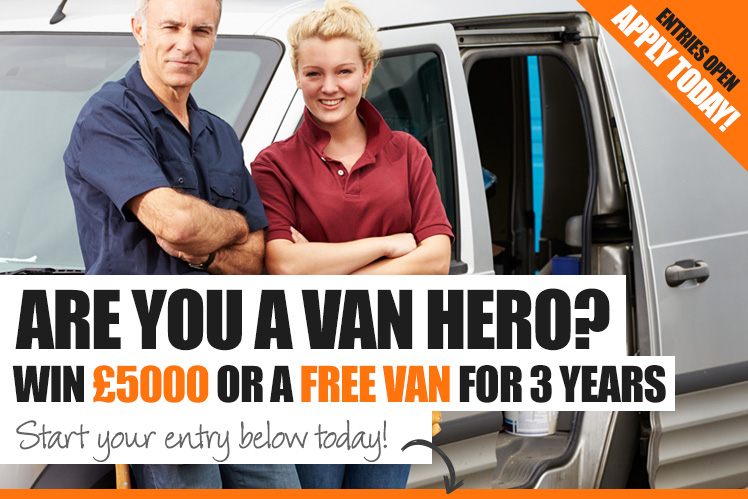 Andy Alderson, MD and founder of Vanarama says, “We want to encourage people to vote for tradespeople in their local communities because they are the backbone of this nation. Far too often van drivers receive negative publicity for the wrong reasons but really, the majority of UK van drivers are hardworking people, running their own businesses and following their dreams. We have created these awards to celebrate entrepreneurialism in Britain and will reward the overall winner with a complimentary three year van lease or £5,000 prize.”

The Van Hero competition is open to van driving business owners from all sectors, with entries to be submitted at www.vanarama.co.uk/vanheroes until the deadline of 30th June 2016.

The government is due to launch its £2 billion Green Homes Grant scheme in late September, which will enable homeowners to make savings on their energy bills while … END_OF_DOCUMENT_TOKEN_TO_BE_REPLACED

Working as a skilled tradesperson can offer several great benefits. You will have the opportunity to pursue something that you’re passionate about, have lots of job … END_OF_DOCUMENT_TOKEN_TO_BE_REPLACED

Makita UK has launched a new and improved collection of belts and pouches to its extensive and popular range of accessories. The newly designed range makes it even easier … END_OF_DOCUMENT_TOKEN_TO_BE_REPLACED

In a positive move for the future of skills and talent in the plastering industry, British Gypsum has announced that its Site Ready Skimming Course has been successfully … END_OF_DOCUMENT_TOKEN_TO_BE_REPLACED