Over the years, The Plasterers Forum has seen a lot of plasterers get caught speeding in their vans and when they’ve been caught speeding it is only when the Notice of Intended Prosecution (NIP) lands on their doormat do they realise that there are different speed limits for vans compared to cars.

Today I’m going to look at the speed limits for vans and hopefully after reading this you should have a better insight into the speed limits that you are meant to be driving at on the public roads in the UK when you are in your van.

Vans are subject to lower speed limits compared to your everyday saloon car, this is normally because they are carrying more weight when loaded and take a longer time to stop than the average car travelling at identical speeds. 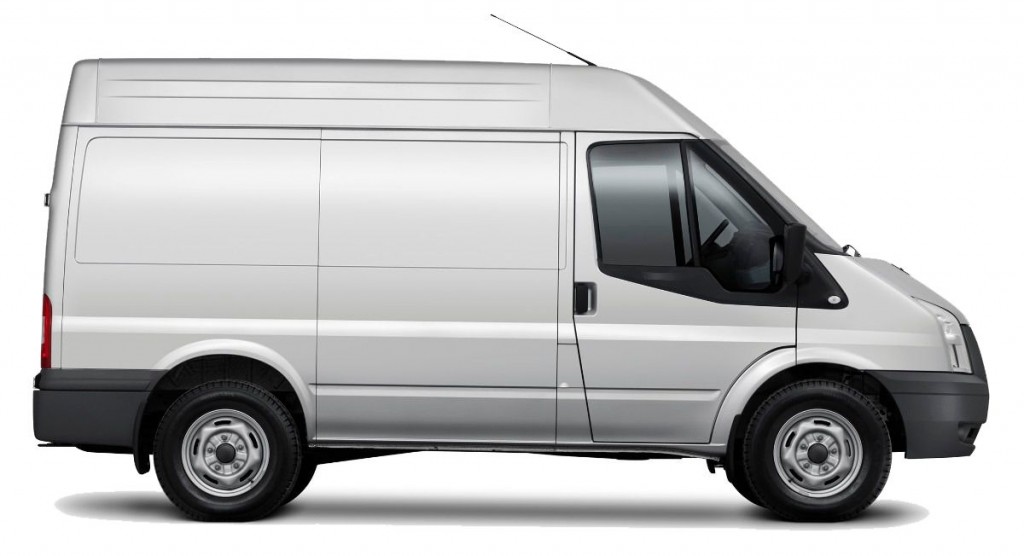 Some vans and all goods vehicles not exceeding a Maximum Authorised Mass (MAM) of 7.5 tonnes have lower national speed limits than cars. This applies to both single and ‘dual carriageway’ roads (central reservations separating the two carriageways).

The National speed limits for vans apply whether or not they are fully loaded, partially loaded or empty.

Which vans are exempt from lower speed limits?

This is where it can get confusing as some vans have the same limit as cars and these vans are known as “car derived vans” these are goods vehicles that have been built on a car chassis and have a MAM of no more than 2 tonnes.

What type of vehicle qualifies as a “car derived van”?

The van design has to be literally derived from the body of a regular passenger car, it is not enough that it simply resembles a particular make and model of a car.

Only a small number of vehicles meet the criteria for “car derived van” however here are a few examples of some”car derived vans”. 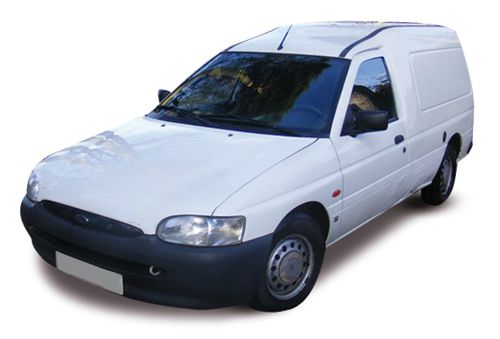 As a “rule of thumb” any van larger than a Ford Escort will have a gross weight more than 2 tonnes and is therefore subject to the reduced “class of vehicle” speed limits. Ford Transit, Mercedes Sprinter, Mercedes Vito, Peugeot Expert and Ford Connect, for example, are restricted vans.

It does not matter that a goods vehicle may be unladen at the time it is caught exceeding the speed limit. The construction of the vehicle that enables it to be used up to the 7.5 tonnes maximum weight is what is relevant.

I can pretty much say that 99% of plasterers vans are not a “car derived van” so their van will almost certainly fall under the law of only doing 60 mph on a dual carriageway and 50 mph on single carriageway roads. 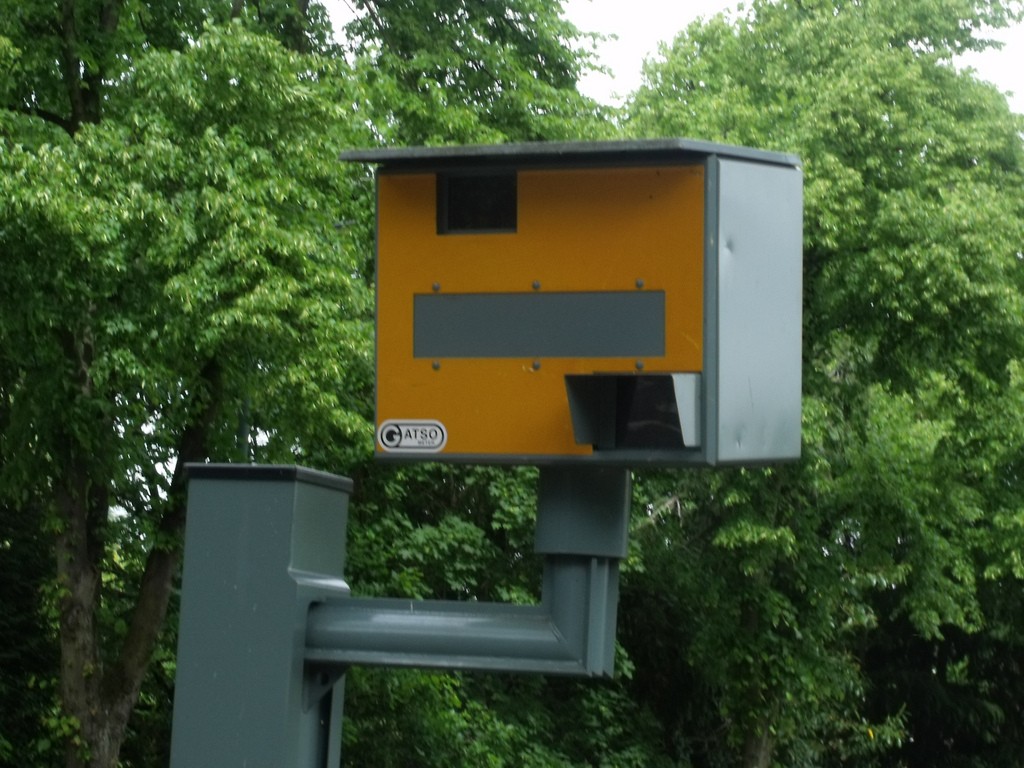 What are the consequences of exceeding the speed limits? 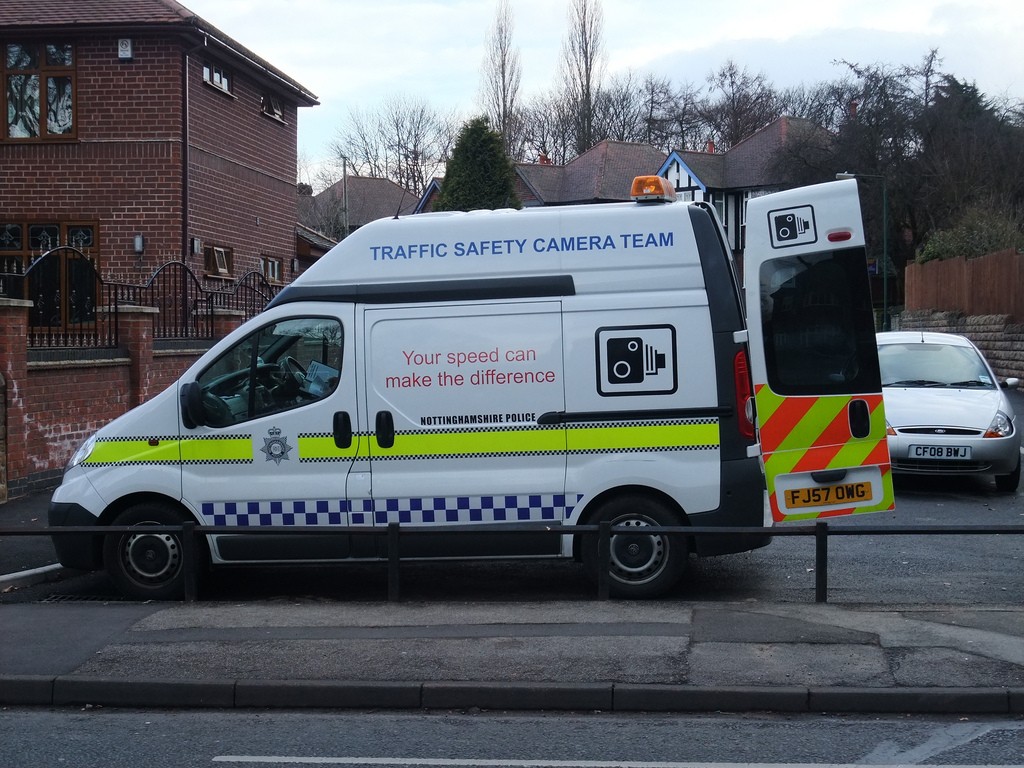 However if you are in a van on the same road the speed limit is 60 mph and let’s say you’re doing 77 mph then you are 17 mph over the speed limit you would get a 3 points and a fixed penalty notice with a £100 fine if you were to get flashed by a speed camera or where to get pulled over.

I personally believe that speed cameras and speed traps are purely there for revenue building, but not only that these laws and the speed limits were introduced at a time when cars and vans had drum brakes that were not as efficient as modern day braking technology.

You only have to look at the stopping distances written in the Highway Code to realise that these are so far out of date. However, the laws are laws and if you want to keep your licence, then you have to comply with them.

I know of someone who is a tradesman who has 15 points on his licence he can still earn a living however I do know that he received a massive fine and I’m pretty sure that it is almost impossible for him to insure any vehicle at the moment. However, the courts have allowed him to keep his licence which means he keeps his job but still none the less it would have been a stressful time for him and his family.

The government is due to launch its £2 billion Green Homes Grant scheme in late September, which will enable homeowners to make savings on their energy bills while … END_OF_DOCUMENT_TOKEN_TO_BE_REPLACED

Working as a skilled tradesperson can offer several great benefits. You will have the opportunity to pursue something that you’re passionate about, have lots of job … END_OF_DOCUMENT_TOKEN_TO_BE_REPLACED

Makita UK has launched a new and improved collection of belts and pouches to its extensive and popular range of accessories. The newly designed range makes it even easier … END_OF_DOCUMENT_TOKEN_TO_BE_REPLACED

In a positive move for the future of skills and talent in the plastering industry, British Gypsum has announced that its Site Ready Skimming Course has been successfully … END_OF_DOCUMENT_TOKEN_TO_BE_REPLACED