What is The Worshipful Company Of Plaisterers?

The Worshipful Company Of Plaisterers was formed originally as a trade guild of the City of London to try and regulate the quality of plastering within the city, and it was also there to try and safeguard the welfare and interests of plasterers.

In modern times, The Worshipful Company Of Plaisterers still do charitable activities and support the craft of plastering through its annual awards and its training bursaries. You can read about one of the awards as I had the honor of attending them earlier in 2015.

The Worshipful Company Of Plaisterers is 100% dedicated to continuously support education and the training within the plastering trade. The Company encourages excellence in all aspects of plastering, and it awards prizes and trophies to colleges who are dedicated to teaching the future plasterers of the UK. 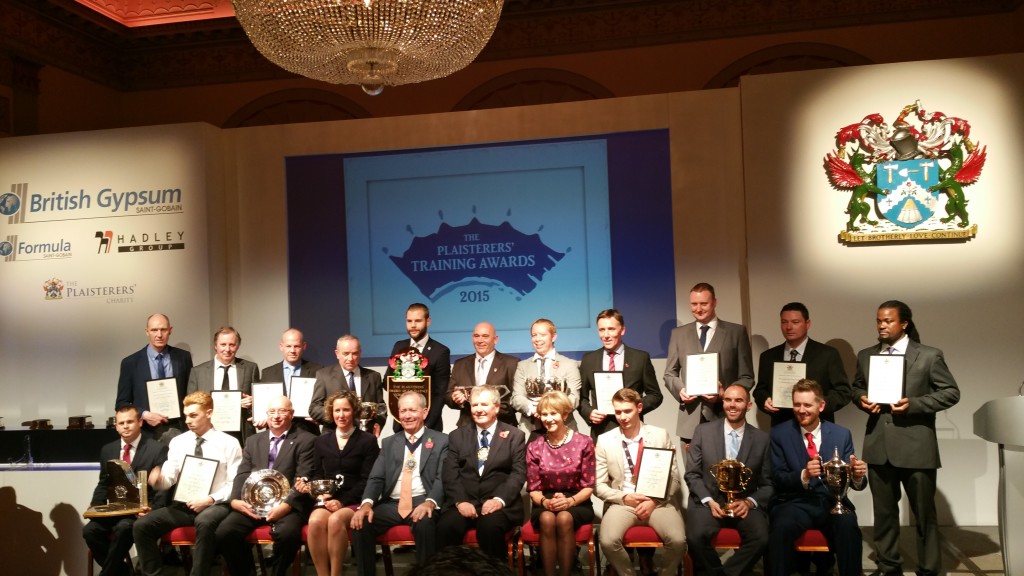 The Plaisterers Hall opened in 1972 and is situated right in the heart of London at London Wall and is exceptionally grand and will leave you with your jaw firmly wide open as you wander around reflecting on the bygone years in such an ultra modern location. 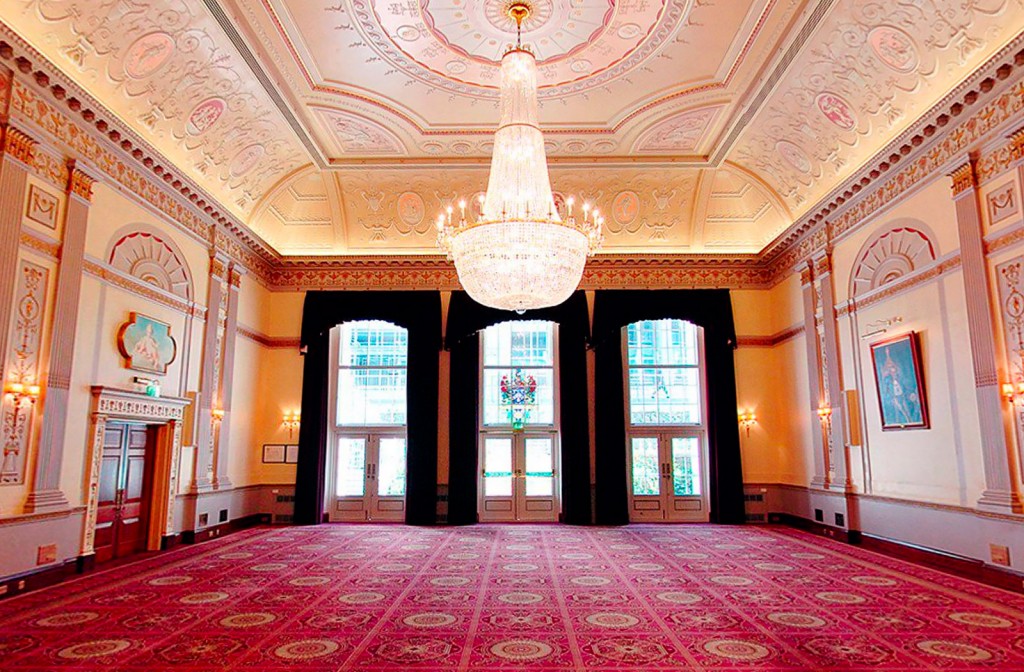 The Worshipful Company Of Plaisterers first hall was left by William Elder in 1556, and it was at the corner of Addle Street and Phillip Lane, but, unfortunately, it was totally destroyed by the great fire of London in 1666. The second hall was built in 1669, but this was also destroyed by a fire in 1882. 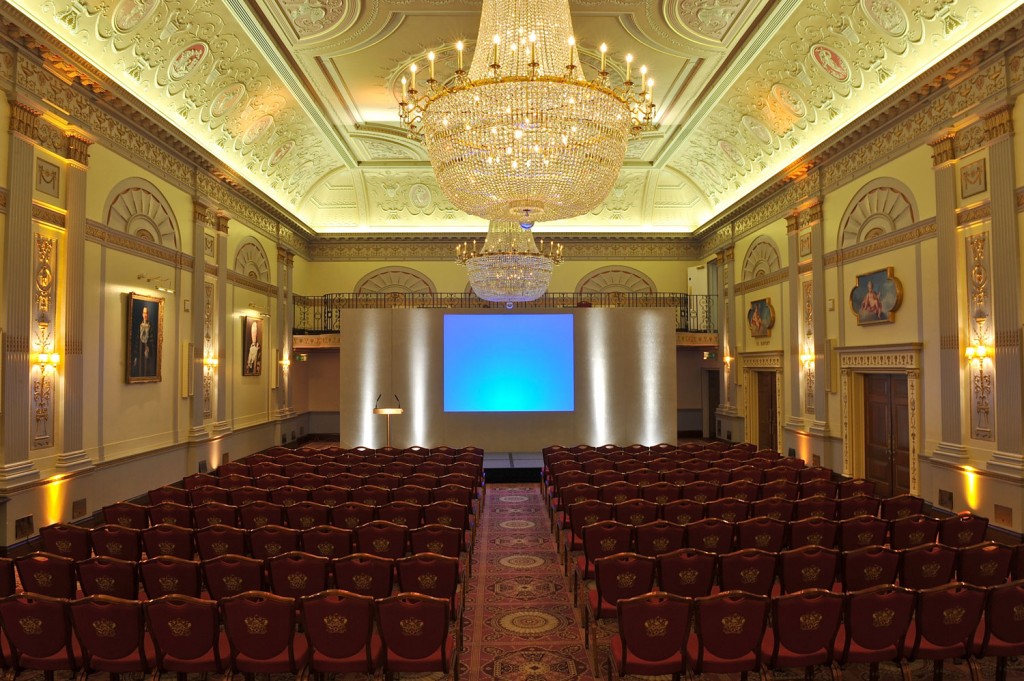 I have had the pleasure of being shown around the Plaisterers Hall a number of times and it really is just stunning. It will leave you gobsmacked at how something with so much elegance and grandeur can be in the heart of London and the neo-classical style created by Robert Adam in the 18th century just makes Plaisterers Hall spectacular.

The government is due to launch its £2 billion Green Homes Grant scheme in late September, which will enable homeowners to make savings on their energy bills while … END_OF_DOCUMENT_TOKEN_TO_BE_REPLACED

Working as a skilled tradesperson can offer several great benefits. You will have the opportunity to pursue something that you’re passionate about, have lots of job … END_OF_DOCUMENT_TOKEN_TO_BE_REPLACED

Makita UK has launched a new and improved collection of belts and pouches to its extensive and popular range of accessories. The newly designed range makes it even easier … END_OF_DOCUMENT_TOKEN_TO_BE_REPLACED

In a positive move for the future of skills and talent in the plastering industry, British Gypsum has announced that its Site Ready Skimming Course has been successfully … END_OF_DOCUMENT_TOKEN_TO_BE_REPLACED