It has come to that stage in the build that I need to start getting the loft space insulated and seeing as my ashlar walls are quite big and the storage spaces behind them are of good size. I decided that I was going to crack on and get that done. 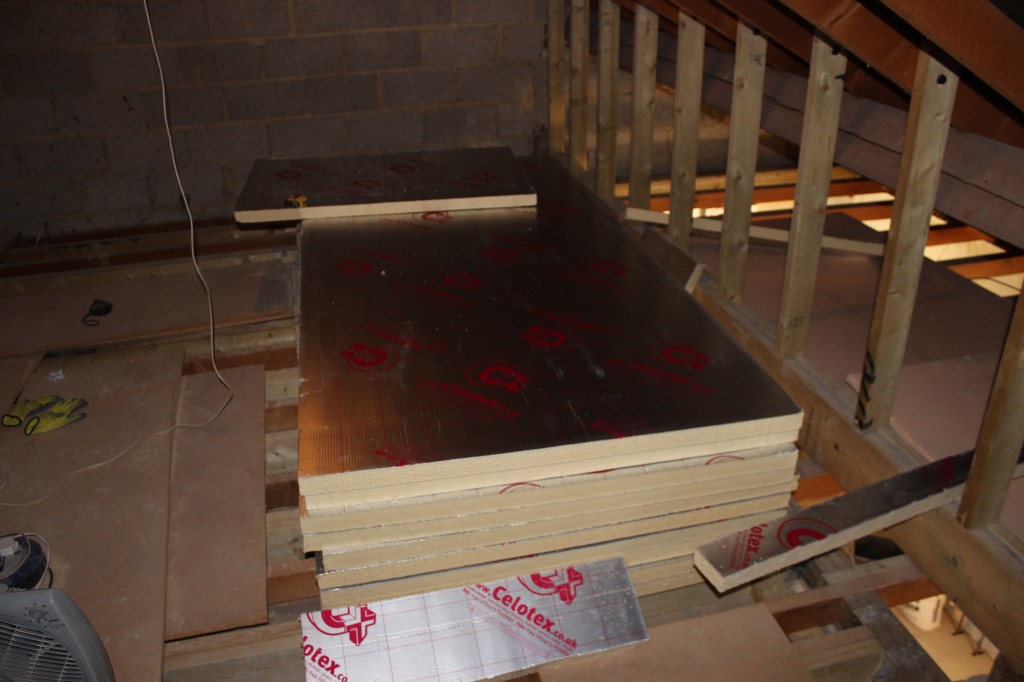 I have not had the chance to do a great deal of insulating in the past as when I was on the tools most of the time it would already be insulated and boarded. So finding a rough old saw and armed with a tape measure I cracked on and started to cut the generic 50mm insulation to fit between the rafters. The first piece went in perfect not too tight not too lose, and I was quite pleased with that. 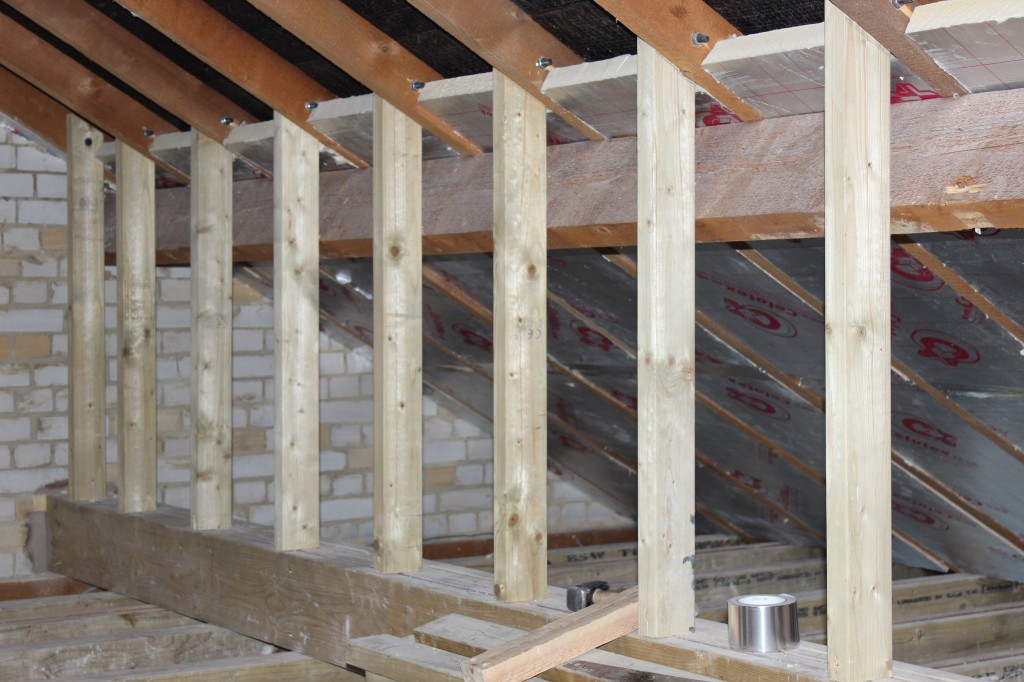 However, it seemed from here on in that I could not get a measurement right and had to beat the boards into place and to be honest it was hard work and frustrating. I also forgot to mention that it was about 1000 degrees up there, and I was melting rapidly. It was a terrible place, and I lost count the amount of times I banged my head and elbows on rafters, but I pushed on slowly but surely. The aid of a fan helped keep cool as a cucumber.. well that was the theory. 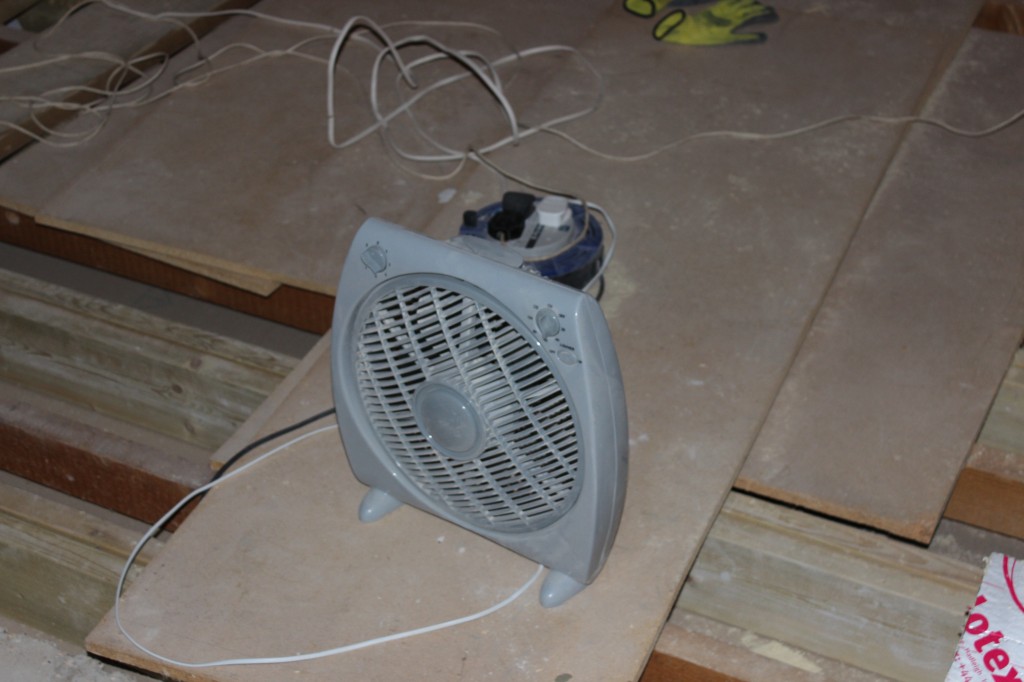 Finally, I managed to start getting the hang of it, and my cuts were better and my measuring improved, but it seemed that every other rafter, I was getting splinters, and they were not little ones these were full-blown kebab sticks in my hands I could not be dealing with this along with the heat and the near-death experience every time I moved followed by a bang as another part of my body would come in contact with something else in the loft space. 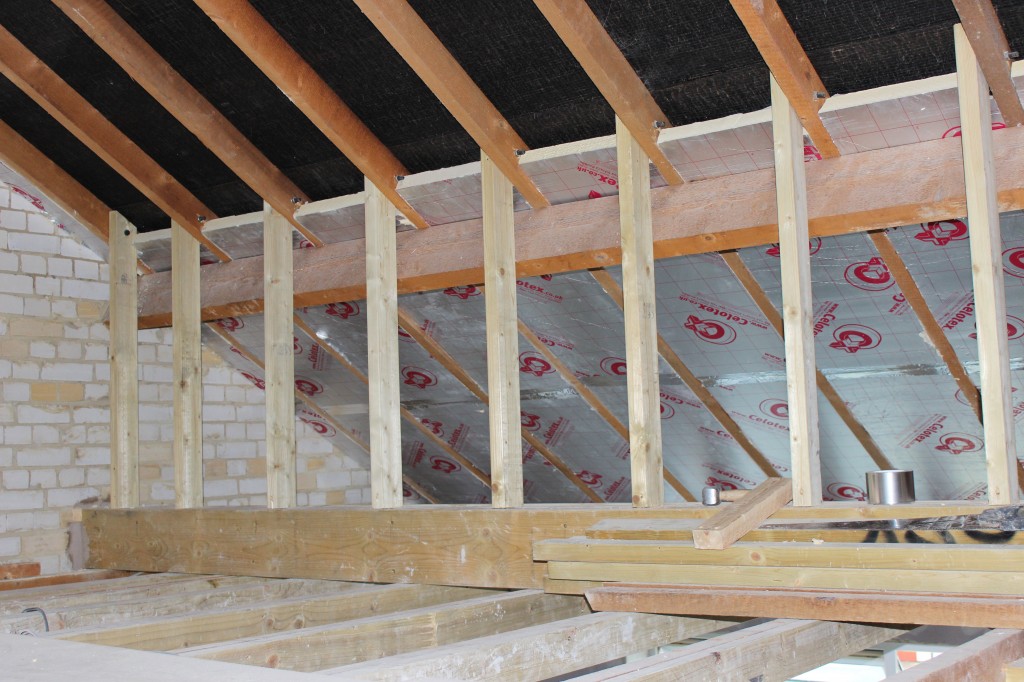 One of the splinters went underneath my finger nail, and the broke off. It hurt like hell, and I had to resort to getting a Stanley knife and cutting the skin back and then going to my local corner shop and buying some tweezers to get it out. It hurt a lot but what a relief.

I had got most of the insulation done on one side of the property in the ashlar wall and seeing as I had been doing it on some of the hottest days of the year I was quite pleased with myself.

This is quite a boring update, but still it is an update.

The government is due to launch its £2 billion Green Homes Grant scheme in late September, which will enable homeowners to make savings on their energy bills while … END_OF_DOCUMENT_TOKEN_TO_BE_REPLACED

Working as a skilled tradesperson can offer several great benefits. You will have the opportunity to pursue something that you’re passionate about, have lots of job … END_OF_DOCUMENT_TOKEN_TO_BE_REPLACED

Makita UK has launched a new and improved collection of belts and pouches to its extensive and popular range of accessories. The newly designed range makes it even easier … END_OF_DOCUMENT_TOKEN_TO_BE_REPLACED

In a positive move for the future of skills and talent in the plastering industry, British Gypsum has announced that its Site Ready Skimming Course has been successfully … END_OF_DOCUMENT_TOKEN_TO_BE_REPLACED