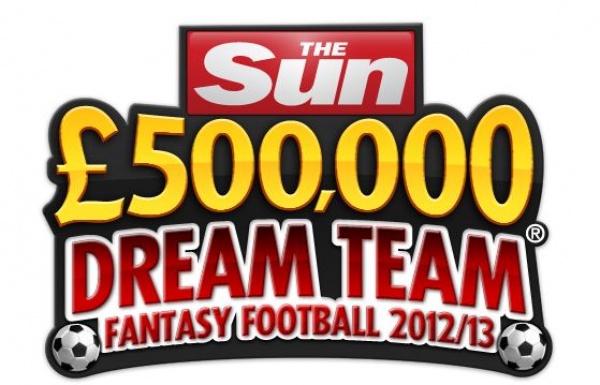 The Plasterers Forum is not just a plastering community but a place for Plasterers and like minded people to hang out and chat and as with most conversations that happen in a pub one of the subjects is going to be about sport. In fact there was so much discussion about sport between the members that I started a sports bar section on the forum and this is only available to members that have posted a few times on the forum it was such a popular section that members started to organise competitions and what not and below is what has been going on. 🙂

Artisan998 managed to get a handful of people to come on board for a bit of fun and banter and they all chipped in £20 for a prize pot. After a chance meeting with runswinthscissors (Richard Lord from Knauf) at a wallcrete training day Artisan998 asked if he could dig out some Knauf stuff for prizes and he came up trumps with some MP3 players, mugs & pens………..

So after this bit of success Artisan998 was driven on with a motto from my Granda “shy bairns divvent get a suck of the tit” and contacted Harry from Refina and he sent me a box of goodies which he started to use for a marrager of the month (MOM) award. The motto also drove Artisan998 on to contact Ryan from Plasterers one stop & Scott from Speedskim and they both generously sent me boxes of free goodies.

So what started as a bit of fun has been quite rewarding for all involved in the league. Artisan998 thought that with his superior footballing knowledge that the cash and top prizes would be in the bag but he came last

The lads with little of no knowledge came top and won the most MOM awards. So Fatarm or Mcfatarm as he is now known won the cash prize, and top prizes of an Excalibar from Ryan and two Speedskims from Scott amongst other prizes. We would like to thank all our sponsors for there generosity and for pledging support for next season.

Below is just some of the prizes that were won… 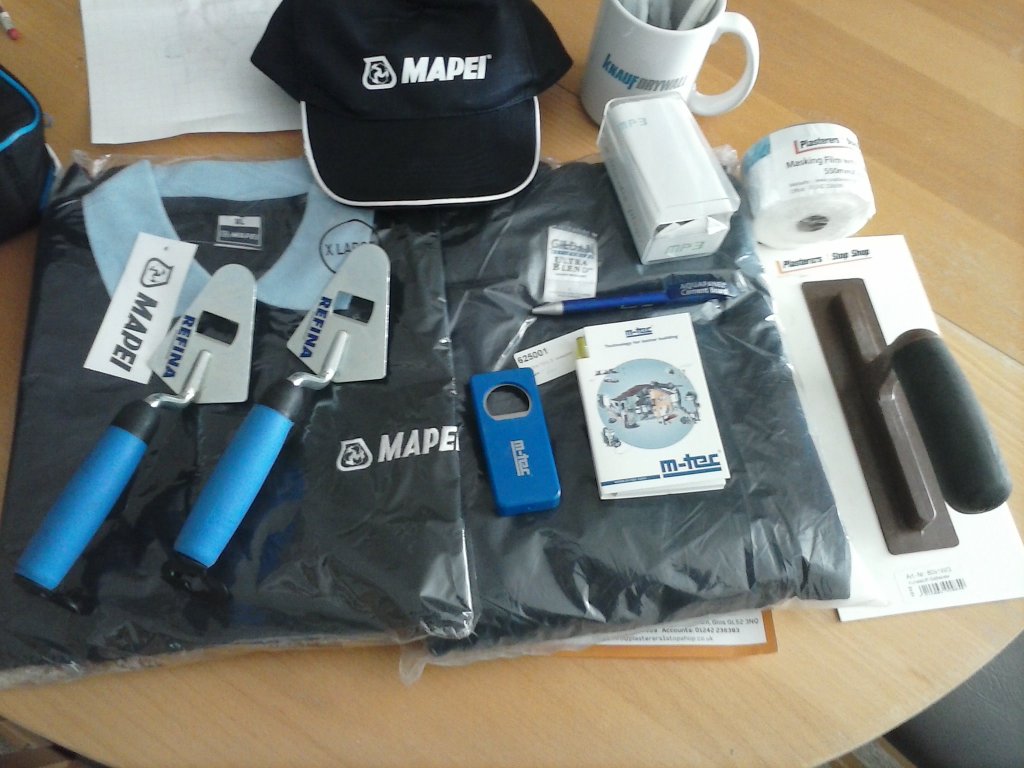 Hopefully more people from the The Plasterers Forum will fancy joining the league next season and Artisan998 already has had a few new people asking for details. You don’t need to have the footballing brain of Sir Alex Ferguson to play this Dreamteam game. Its free to have a team with The Sun and if you know zero about football and choosing players you can have a computer generated “Lucky Dip” team of just ask PM McFatarm for advice.

Details will be posted around August about next seasons league.

The government is due to launch its £2 billion Green Homes Grant scheme in late September, which will enable homeowners to make savings on their energy bills while … END_OF_DOCUMENT_TOKEN_TO_BE_REPLACED

Working as a skilled tradesperson can offer several great benefits. You will have the opportunity to pursue something that you’re passionate about, have lots of job … END_OF_DOCUMENT_TOKEN_TO_BE_REPLACED

Makita UK has launched a new and improved collection of belts and pouches to its extensive and popular range of accessories. The newly designed range makes it even easier … END_OF_DOCUMENT_TOKEN_TO_BE_REPLACED

In a positive move for the future of skills and talent in the plastering industry, British Gypsum has announced that its Site Ready Skimming Course has been successfully … END_OF_DOCUMENT_TOKEN_TO_BE_REPLACED