The findings of a new YouGov survey – commissioned by damp-proofing experts Safeguard Europe – into the UK’s experience of damp problems reveals an ongoing massive market opportunity for builders merchants and RMI contractors. The survey discovered that not only have around half the UK’s homeowners encountered problems with damp, but also that the issue is even more common in the rented sector – both private and public. With over 20 million households in the UK, the inference is that hundreds of thousands of properties are in need of remedial treatments. 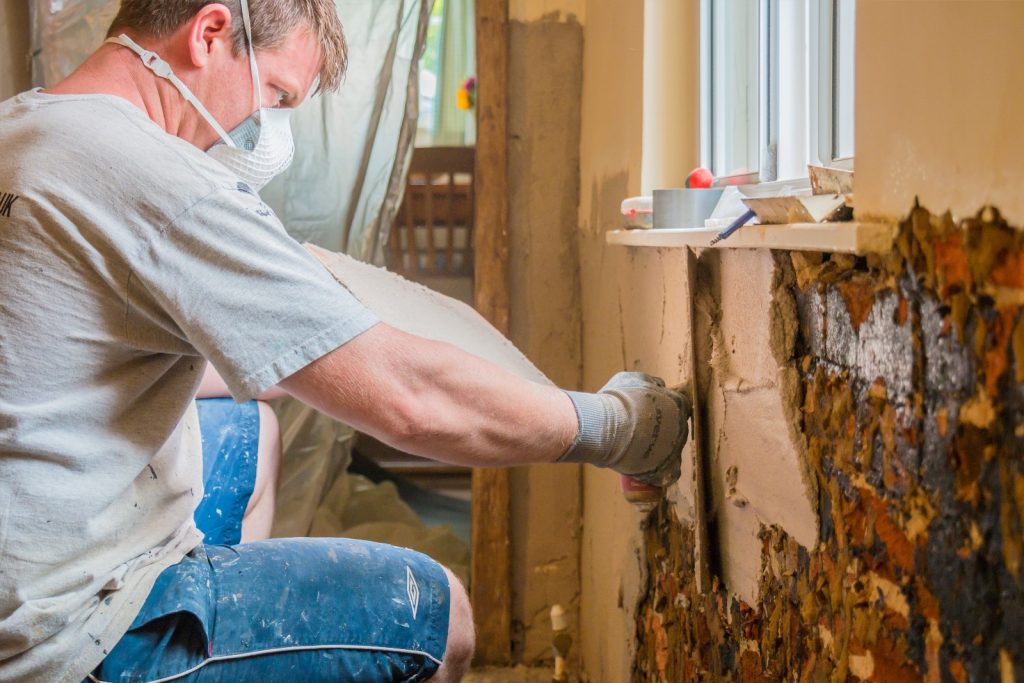 And when it comes to house purchasers, the survey further established that damp could either reduce house prices by up to 20% – or deter purchasers from making an offer at all. YouGov spoke to around 1,300 homeowners, discovering that 91% of them would be discouraged from making an offer should they discover damp of any kind in a home for sale. Damp was by far the biggest deterrent, ahead of small rooms (70%), unwanted odours (56%) and an overgrown garden (22%).

Asked what they would do should damp be discovered after they had made an initial offer, 42% of homeowners said that they would abandon the purchase altogether, with 48% saying that they would reduce their offer, over one third of those by up to 20%. With an average UK house price* of around £214,000, this would equate to over £42,000.

The survey also revealed how common damp in homes is. Nearly half of the homeowners surveyed (48%) said that they had lived in homes with a damp problem. YouGov also surveyed renters and found that amongst this group the percentage was even higher, at 52%. 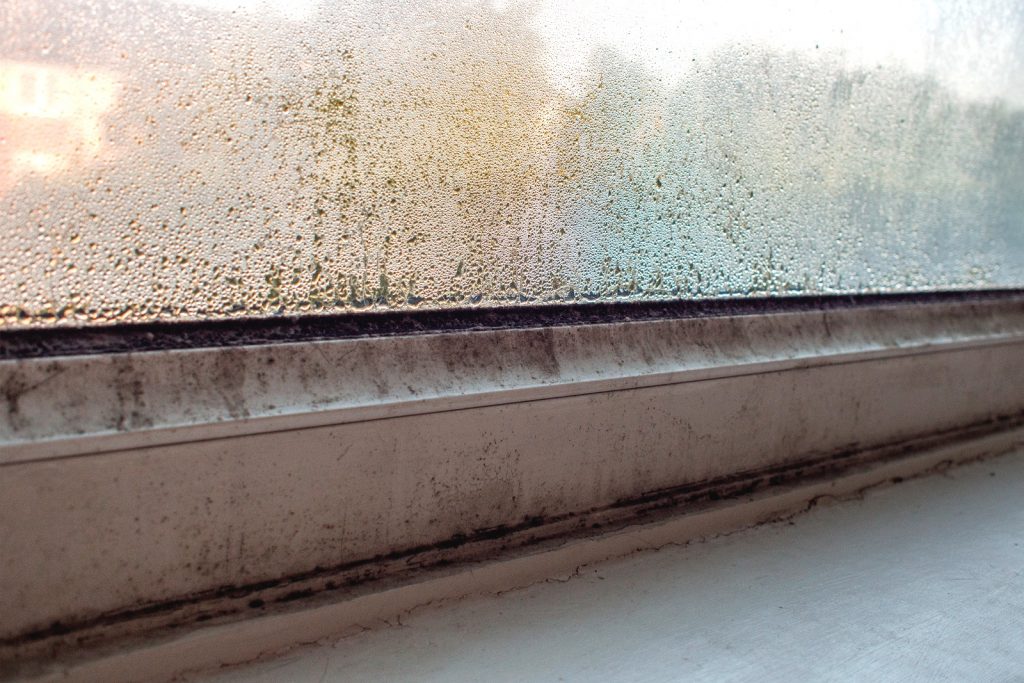 Damp in homes does can have a negative effect on health, comfort and family finances. Damp walls are less effective insulators, allowing heat to escape faster. And according to the NHS**, damp and mould increases the likelihood of respiratory infections, allergies and asthma, particularly in the very young and the very old.

However, dealing with damp is often not as difficult or time-consuming as many people imagine. “The survey demonstrates that most people see damp as a huge problem, but that doesn’t have to be the case,” says Safeguard Director Hudson Lambert. “With the right knowledge and the right products, damp can be tackled successfully and much more easily and quickly than people think.” 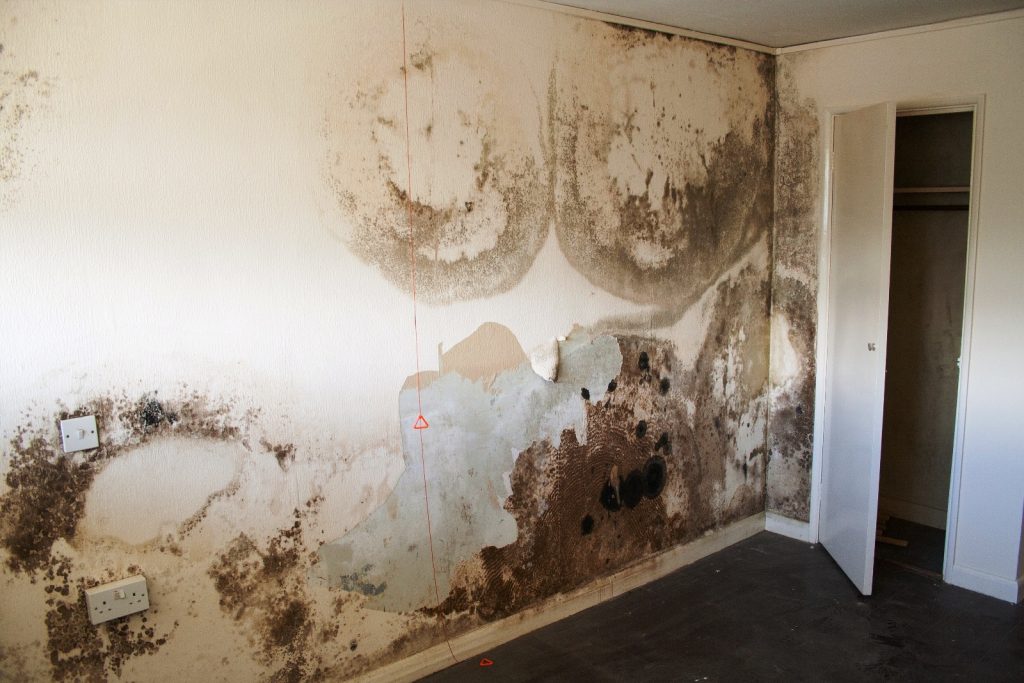 Given the potential impact on house prices and the likelihood that damp will increase the time a house is on the market, Safeguard’s advice to developers, landlords and vendors is to address problems with damp properly before bringing a property to the market – whether for sale or rent.

Safeguard Europe’s range of market-leading, proven damp-proofing solutions is supported by the company’s own highly qualified and experienced staff. The support and know-how they offer is extended to contractors, specifiers and property owners and includes technical advice, specification help, research and even in-house laboratory analysis of plaster and masonry.

For full details of the survey, visit http://www.safeguardeurope.com/news/053-080916-house-buyers-scared-off-by-damp

The government is due to launch its £2 billion Green Homes Grant scheme in late September, which will enable homeowners to make savings on their energy bills while … END_OF_DOCUMENT_TOKEN_TO_BE_REPLACED

Working as a skilled tradesperson can offer several great benefits. You will have the opportunity to pursue something that you’re passionate about, have lots of job … END_OF_DOCUMENT_TOKEN_TO_BE_REPLACED

Makita UK has launched a new and improved collection of belts and pouches to its extensive and popular range of accessories. The newly designed range makes it even easier … END_OF_DOCUMENT_TOKEN_TO_BE_REPLACED

In a positive move for the future of skills and talent in the plastering industry, British Gypsum has announced that its Site Ready Skimming Course has been successfully … END_OF_DOCUMENT_TOKEN_TO_BE_REPLACED