The Mercedes-Benz Sprinter, in its 20th year, has received the coveted FN50 award for the most reliable van in 2015.

The top-place ranking was announced at the annual FN50 event hosted at the Park Plaza in Westminster Bridge last night, attended by over 900 industry professionals. 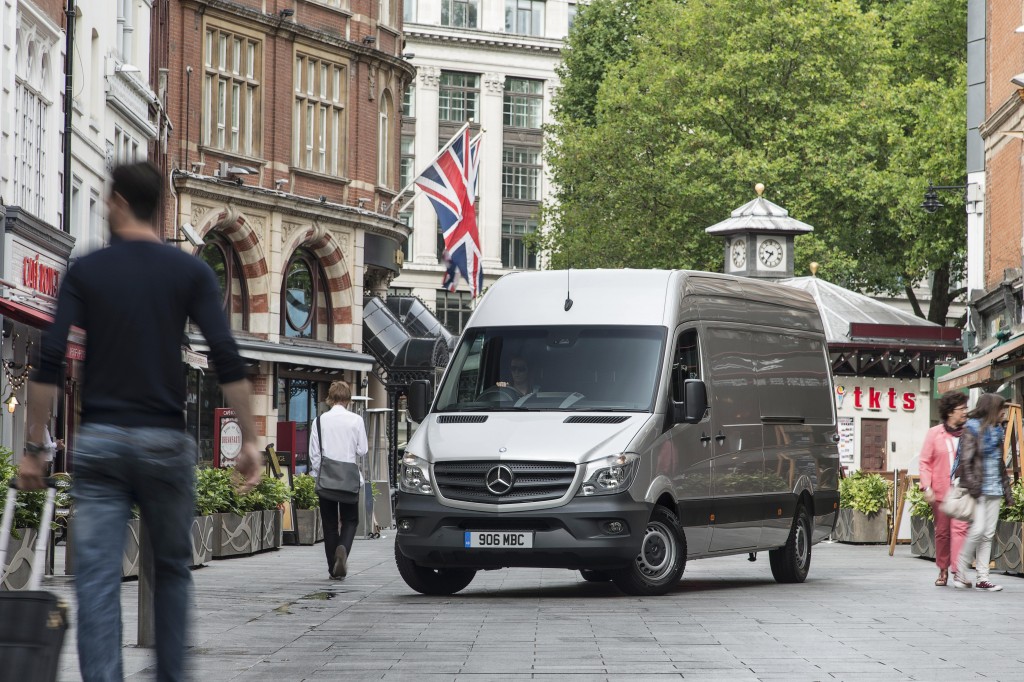 The FN50 is an independent market perspective audit ranking the largest 50 leasing companies across the UK, carried out in August and September of 2015.

The study is carried out by Sewells Research & Insight, a leading provider of business intelligence in the UK for information on the fleet, dealer and vehicle leasing markets.

Steve Bridge, Managing Director, Mercedes-Benz Vans, said: “Sprinter proves itself time and time again that it is the fleet champion, not just for load-carrying capabilities and safety technology, but also for after sales support and excellent reliability.

“We are especially delighted with this award as it is based on data taken from actual vehicles out on the road.”

Stephen Briers, Editor-in-Chief, Fleet News, added: “The FN50 most reliable van is based on the figures from the UK’s biggest leasing companies about vehicle breakdowns and warranty claims per 100 units on their risk fleets.

“The Mercedes-Benz Sprinter, which was recently named our Commercial Fleet Awards commercial vehicle of the year, is a worthy winner. Reliability is a crucial factor when fleets determine which vans to choose, and it’s clear that the Sprinter is the best in its

The government is due to launch its £2 billion Green Homes Grant scheme in late September, which will enable homeowners to make savings on their energy bills while … END_OF_DOCUMENT_TOKEN_TO_BE_REPLACED

Working as a skilled tradesperson can offer several great benefits. You will have the opportunity to pursue something that you’re passionate about, have lots of job … END_OF_DOCUMENT_TOKEN_TO_BE_REPLACED

Makita UK has launched a new and improved collection of belts and pouches to its extensive and popular range of accessories. The newly designed range makes it even easier … END_OF_DOCUMENT_TOKEN_TO_BE_REPLACED

In a positive move for the future of skills and talent in the plastering industry, British Gypsum has announced that its Site Ready Skimming Course has been successfully … END_OF_DOCUMENT_TOKEN_TO_BE_REPLACED