We are at the stage now where I need to get rooms ready for plastering, and this means making that massive leap and getting the new windows fitted.

We had a bit of a palarva getting quotes from companies and Safestyle were a nightmare. They continuously harassed myself and my wife and when we told them the price, we got and the specification they accused us of lying, and their quote came in at £12k at first and within in 10 minutes, it had dropped to just below £5k.

I hate sales patter, and I won’t be pitched to by prepubescent scrotes that have no idea about the topic or in fact, customer service, so I was not in any mood to listen to their nonsense just give me your best price and specification and then clear off it is that simple. One company would not even quote unless both of us were present. How does that work?

Anyway, we got a number of local companies to come out and quote and one company stuck in my mind, and that was Cinder Windows they seemed very professional and did not try and sell me anything, which made a change they also came out numerous times to check measurements and what not.

They offered us triple glazing with grade A frames and what not for the same price that everyone else was doing double glazing, for so I figured it was a good deal. We also haggled the hell out of them, and that’s how we got the price down. 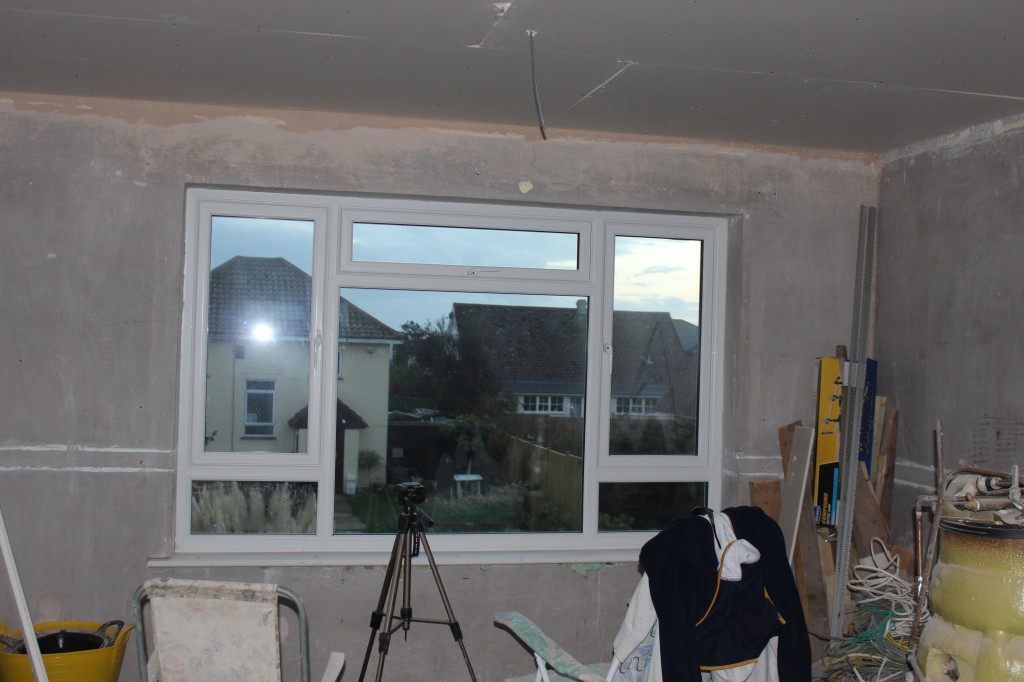 Well, the day came when they were fitting them and to be honest I was a little shocked to see a very pretty young lady jump off the truck and start unloading. Yep these fitters were a husband and wife team, and they worked exceptionally well together.

I was a bit of a bad host to be honest. I had brought down the milk from our house and Christ it was off. It smelt so bad, and then there was the task of finding the kettle. Where was the kettle? Be damned if I could find it. In the end I apologised and told them that I had cans of coke and ginger beer and to help themselves. I reckon on the window fitter’s forum they were moaning like hell about me but to be honest was so tired and fed up of being there.

They did a sterling job and got seven out of the eight windows fitted, and they were perfect. I could not complain or change anything I was well chuffed. The only window they could not fit was the massive front room window and that is because someone miss read the measurements, and it was far too small for the hole, so they had to book in a comeback.

It was very important that the windows were identical as we would need planning permission, and I have already had enough of that to last me a lifetime.

The windows have now been in a few weeks, and we have had a couple of units blow and filled with condensation and not only that we have a window that now has damp reveals when it rains so I need to have a look at that to see what is causing it and also how to get over it. 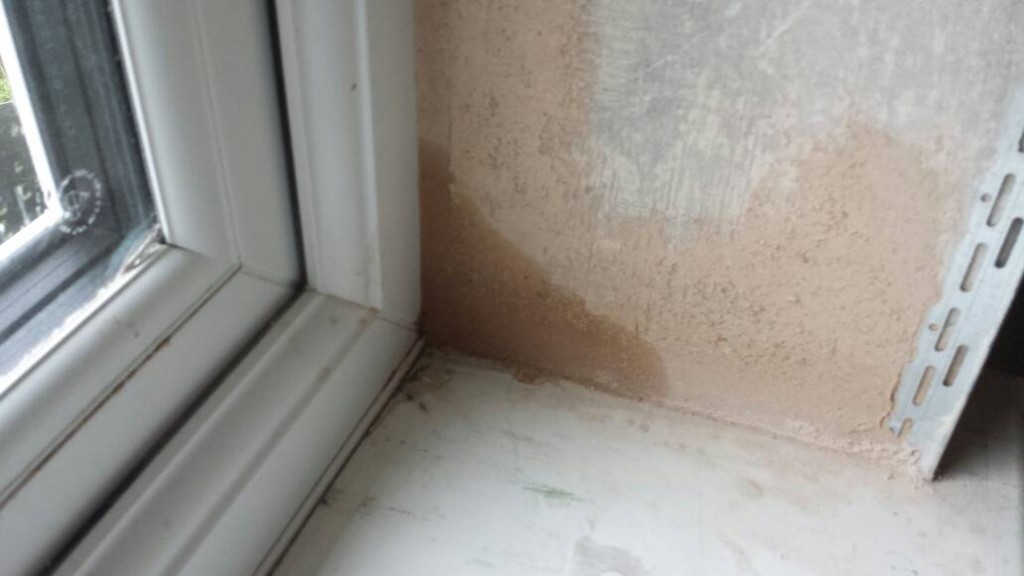 We are hoping that the company comes back to replace the units and also fix the dampness, but we shall see.

The project is coming along ok I am feeling drained and exhausted from it all and just looking forward to getting in and being able to relax and focus on something else. This project has been going on since March so you can imagine that we are running out of funds and also time.

The government is due to launch its £2 billion Green Homes Grant scheme in late September, which will enable homeowners to make savings on their energy bills while … END_OF_DOCUMENT_TOKEN_TO_BE_REPLACED

Working as a skilled tradesperson can offer several great benefits. You will have the opportunity to pursue something that you’re passionate about, have lots of job … END_OF_DOCUMENT_TOKEN_TO_BE_REPLACED

Makita UK has launched a new and improved collection of belts and pouches to its extensive and popular range of accessories. The newly designed range makes it even easier … END_OF_DOCUMENT_TOKEN_TO_BE_REPLACED

In a positive move for the future of skills and talent in the plastering industry, British Gypsum has announced that its Site Ready Skimming Course has been successfully … END_OF_DOCUMENT_TOKEN_TO_BE_REPLACED