If you have visited Suffolk or Essex then you might have noticed houses which have been plastered on the outside and the render has been ornamented. This is called Pargeting,an old English craft trade and an ‘extra’ which plasterers offered to their clients. 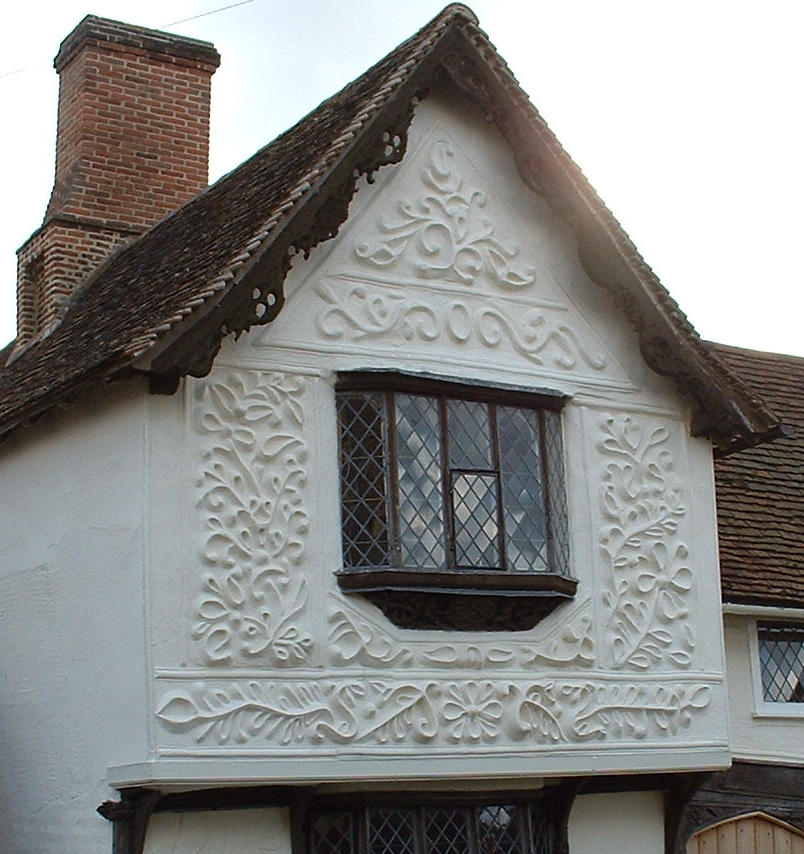 Pargeting was a word used by hands on tradesmen rather than by scholars so the word varies a bit and can be pargeting, pargetting, parge, pargework or parget but all of the words describe plasterwork which is not flat, so rough plaster to seal the inside of a chimney was pargeting and detailed modelling of lime plaster on a wall or ceiling was also pargeting. 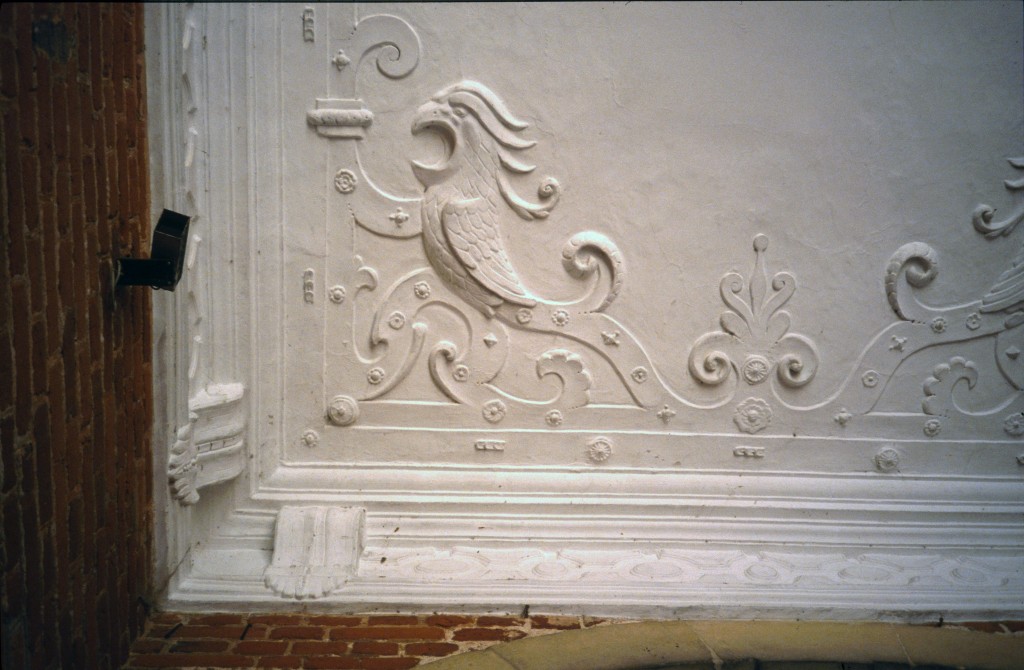 More educated people, such as architects or gentlemen who had been on the Grand Tour to Italy called it by the Italian name instead which is Stucco, but whether it is stucco on the ceiling of a grand house or pargeting which a yeoman farmer was proud to show off on the front of his farm house it used the same techniques and the same materials. 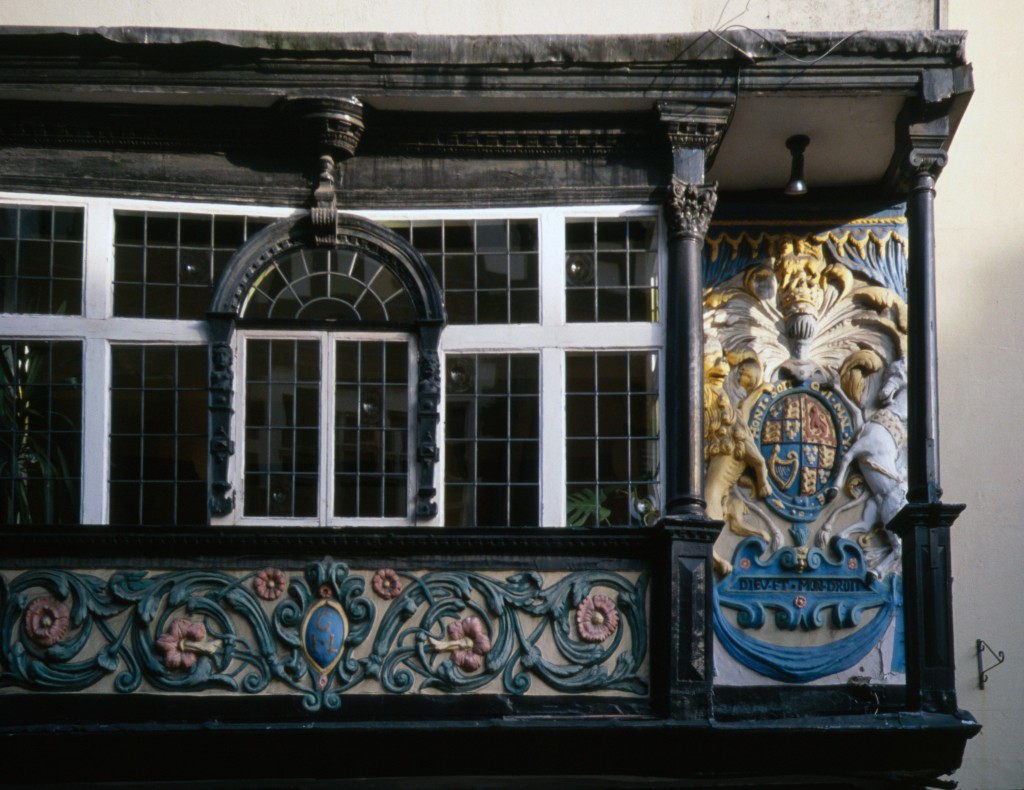 Old parget in Canterbury, Kent. It will originally have been limewashed in white

From about 1660 to 1780 pargeting was very fashionable in England. It was often found in those parts of the country where there were old fashioned medieval and Tudor timber framed houses which needed to be smartened up. When he was feeling flush after a good harvest, a farmer would employ a team of local plasterers to cover the old timbers of his farm house with lime plaster and to give it a formal air by marking out rectangular panels between all the windows and doors. The farmer might also find that one of the plastering team had artistic and design skills and could decorate a gable end with a grape vine or a dragon motif which the farmer could show off to his neighbours. 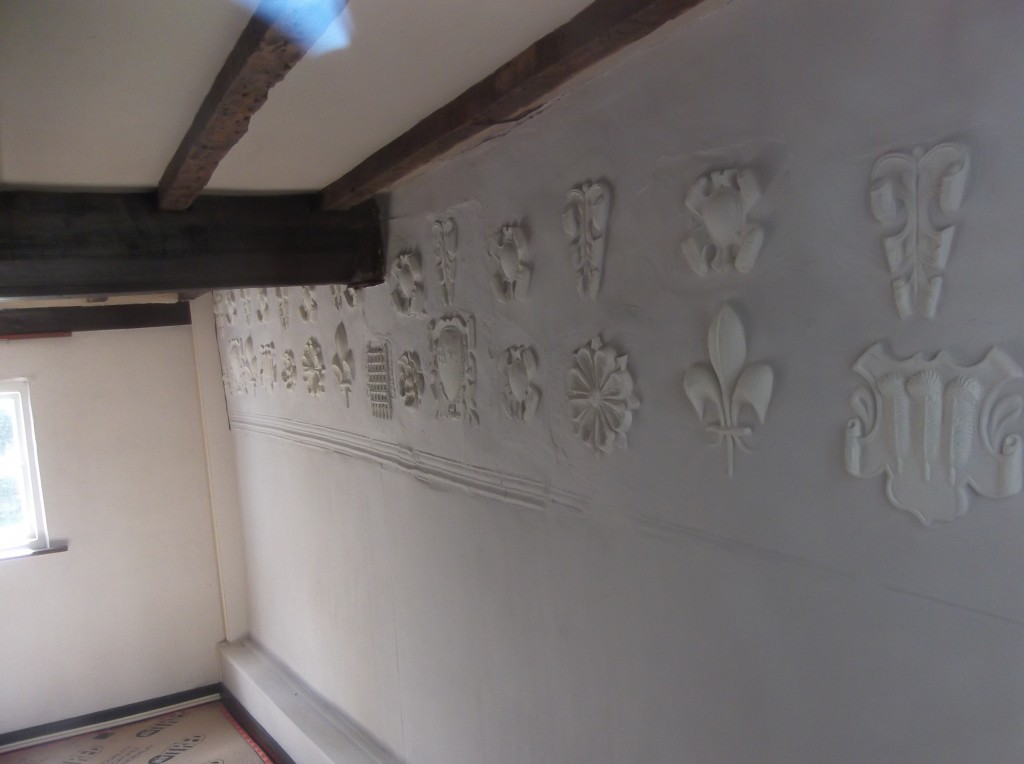 Plasterers liked pargeting too. Not only did it give them a chance to be creative, but the edge of a panel was a convenient place to hide a day work joint.  The textured surface caught the light in a much more interesting way than simple flatwork and distracted the eye from any imperfections. If the plaster later became damaged and the plasterer was called back to make a repair, then he could cut back to the edge of the damaged panel and the repair join would be invisible.

The government is due to launch its £2 billion Green Homes Grant scheme in late September, which will enable homeowners to make savings on their energy bills while … END_OF_DOCUMENT_TOKEN_TO_BE_REPLACED

Working as a skilled tradesperson can offer several great benefits. You will have the opportunity to pursue something that you’re passionate about, have lots of job … END_OF_DOCUMENT_TOKEN_TO_BE_REPLACED

Makita UK has launched a new and improved collection of belts and pouches to its extensive and popular range of accessories. The newly designed range makes it even easier … END_OF_DOCUMENT_TOKEN_TO_BE_REPLACED

In a positive move for the future of skills and talent in the plastering industry, British Gypsum has announced that its Site Ready Skimming Course has been successfully … END_OF_DOCUMENT_TOKEN_TO_BE_REPLACED