In celebration of the Rugby World Cup, builders’ merchant, Jewson, has created a giant cup of its own. 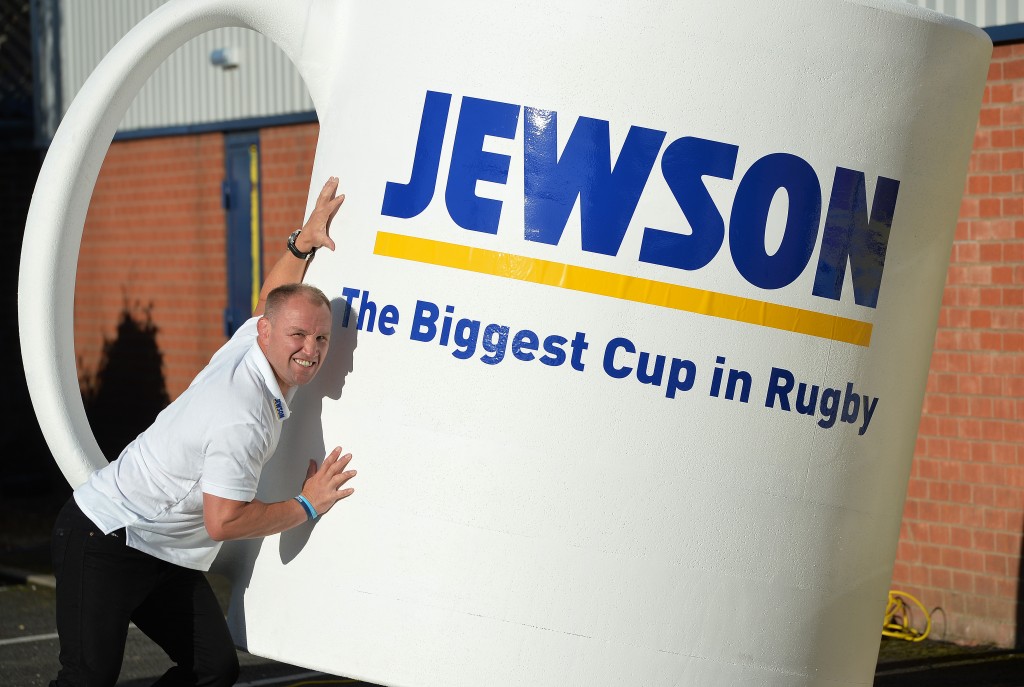 Inspired by a builder’s brew, the giant mug was unveiled by international rugby star, Neil Back, in the home town of the sport, Rugby, on the 23rd September.

During the event, Neil was on hand to meet rugby fans and customers at the branch. The builders’ merchant also gave customers the opportunity to have their photo taken with the structure and provided those attending with much needed free tea and coffee.

Neil Back said:  “Some say the Webb Ellis Trophy is Rugby’s biggest prize, but this is literally the biggest cup in Rugby right now. It was a big task to tackle but after several trys, Jewson has created a true homage to one of Britain’s greatest passions… tea. And also Rugby. I’m not sure if this will fit in my trophy cabinet though.”

The government is due to launch its £2 billion Green Homes Grant scheme in late September, which will enable homeowners to make savings on their energy bills while … END_OF_DOCUMENT_TOKEN_TO_BE_REPLACED

Working as a skilled tradesperson can offer several great benefits. You will have the opportunity to pursue something that you’re passionate about, have lots of job … END_OF_DOCUMENT_TOKEN_TO_BE_REPLACED

Makita UK has launched a new and improved collection of belts and pouches to its extensive and popular range of accessories. The newly designed range makes it even easier … END_OF_DOCUMENT_TOKEN_TO_BE_REPLACED

In a positive move for the future of skills and talent in the plastering industry, British Gypsum has announced that its Site Ready Skimming Course has been successfully … END_OF_DOCUMENT_TOKEN_TO_BE_REPLACED