The word Pargeting is English, but the same skills and materials have been used in various times and places around the world. The first plasterers to do ornamental lime plastering lived during the Roman Empire and in the museums of Rome you can find some lovely pieces of ancient workmanship. 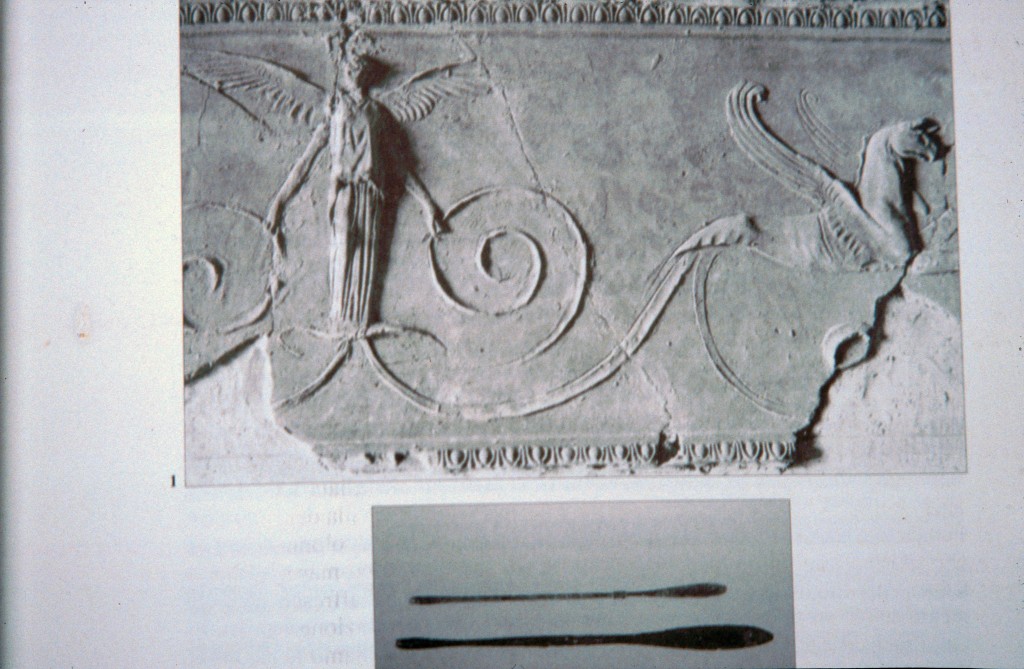 When the Roman Empire fell, the Dark Ages were very dark because ornamental plastering skills were completely lost for 800 years until the Renaissance when Raphael and his mates started digging in the catacombs and found Nero’s Golden Palace. They were amazed by the plasterwork and one of them, a man called Giovanni da Udine taught himself how to do ornamental plasterwork which became extremely fashionable so that every aspiring Medici merchant wanted stuccowork on his ceilings.

Nonsuch Palace was demolished a long time ago but there are a few remains of the plasterwork in the Museum of London and a couple of etchings which show how it looked which was Very Bling! All around the outside and in the courtyards were larger than life size figures of nymphs and Greek gods and shepherdesses modelled in high relief and standing a foot proud of their background.

Around the country, every aspiring farmer and merchant wanted the same. They could not afford to bring plasterers from Italy but there were plenty of English plasterers who were eager to decorate in lime plaster and so pargeting was born.
Then the Commonwealth arrived and glitzy decoration was frowned upon and mostly removed but the fashion for pargeting became truly popular from 1660 when Charles II came to the throne until about 1780 when the Industrial Revolution pushed it out of fashion because everyone wanted the new machine made look with brick facades and Georgian sash windows and because Robert Adam popularised gypsum mouldings for ceiling decoration. 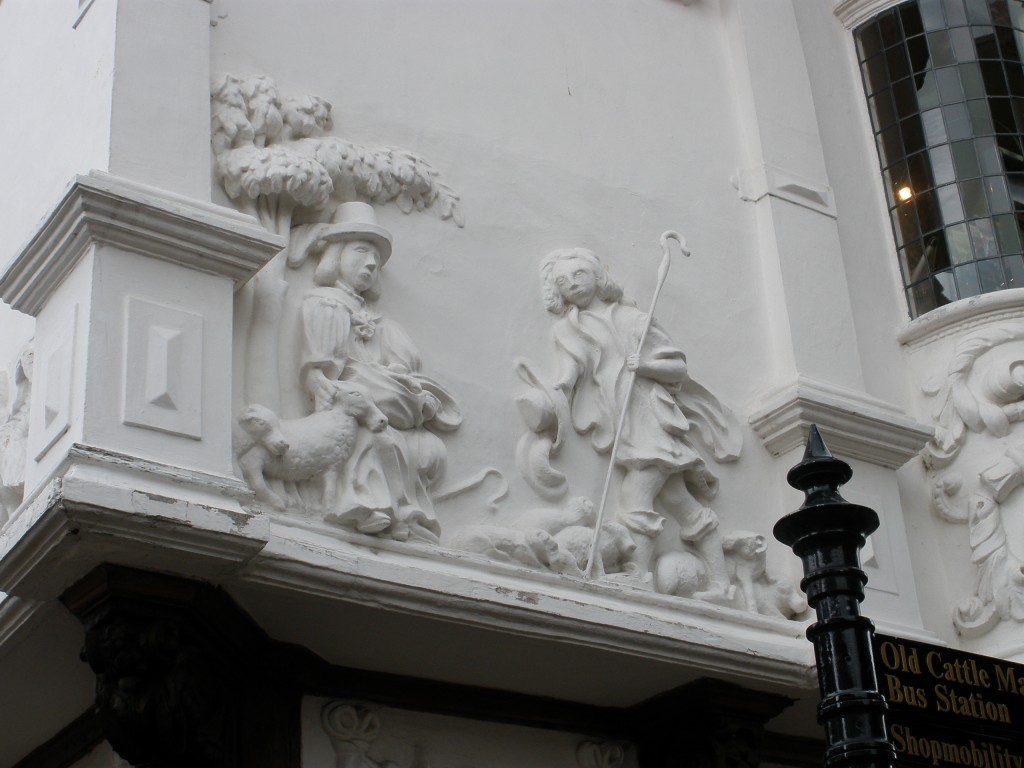 Parget on the Ancient House Ipswich

There was a brief Arts and Crafts revival and the pargeting craft never did entirely die out in Suffolk and north Essex. During the last ten years there has been a mini boom as people with money start to value craft skills once again. This article and the other pargeting articles were kindly written by Anna Kettle please make sure you drop past and take a look at her site www.kettlenet.co.uk.

I hope you have enjoy reading and if you have any questions or any topics you would like PLasterers News to cover then please do get in touch with us.

The government is due to launch its £2 billion Green Homes Grant scheme in late September, which will enable homeowners to make savings on their energy bills while … END_OF_DOCUMENT_TOKEN_TO_BE_REPLACED

Working as a skilled tradesperson can offer several great benefits. You will have the opportunity to pursue something that you’re passionate about, have lots of job … END_OF_DOCUMENT_TOKEN_TO_BE_REPLACED

Makita UK has launched a new and improved collection of belts and pouches to its extensive and popular range of accessories. The newly designed range makes it even easier … END_OF_DOCUMENT_TOKEN_TO_BE_REPLACED

In a positive move for the future of skills and talent in the plastering industry, British Gypsum has announced that its Site Ready Skimming Course has been successfully … END_OF_DOCUMENT_TOKEN_TO_BE_REPLACED