British Gypsum’s mine in Fauld, Staffordshire, has been recognised for its exemplary health and safety standards after reaching more than 16 years without a lost-time injury. The mine has been awarded Gold Millionaires’ Club status by parent company Saint-Gobain, and joins just three other sites from across the world that have achieved the milestone. 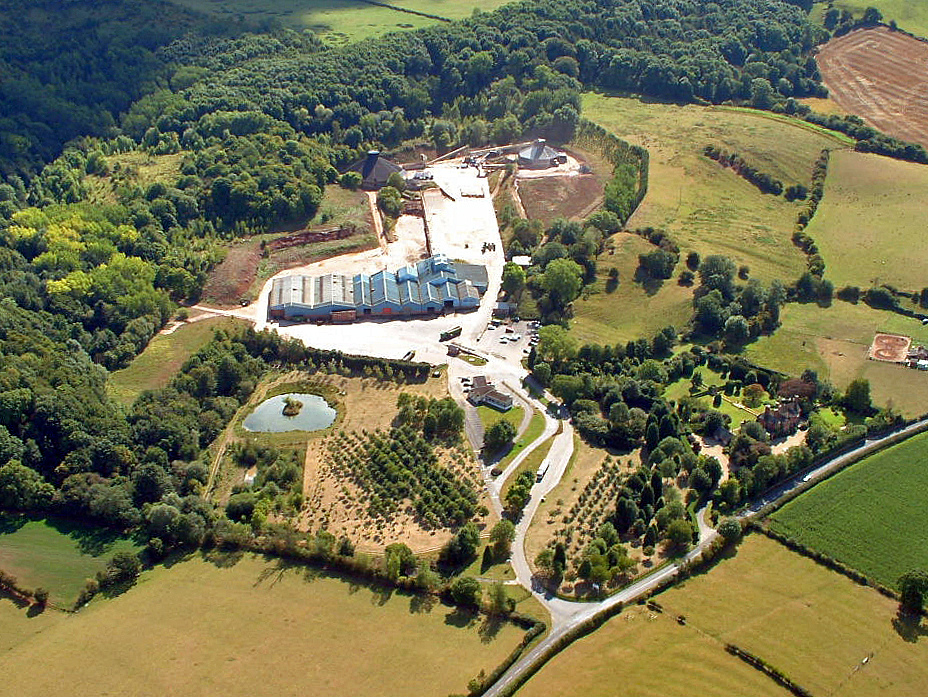 The Fauld site is a working gypsum mine producing material which is used in cement production. In line with the company’s focus on health and safety policies, the mine continuously works towards Target Zero – a scheme that aims to eliminate TF1s, which are injuries that result in employees having to take time off from work.

To qualify for the elite Gold Millionaires’ Club status, the site had to reach 15 years’ TF1 free and comply with strict environmental health and safety audit requirements. The achievements were recognised by a written commendation from Saint-Gobain CEO, Pierre-Andre de Chalendar, that was sent to the mine manager, Jim Daykin.

Neil Proctor, head of safety at British Gypsum, said: “Safety is paramount for British Gypsum; we invest a significant amount of time and money into the health and safety of our employees. To reach 15 years without a single lost-time accident is a massive achievement and, as only three other sites out of all the Saint-Gobain companies across the world have been granted the prestigious Gold Millionaires’ Club status, it really is an achievement for everyone at Fauld to be proud of.”

Jim Daykin, mine manager at Fauld Mine, said: “The mine has the potential to be a hazardous place, so a lot of hard work goes into ensuring all of our employees go home at the end of the day as fit and healthy as when they arrived on site. Safety at Fauld is driven by the employees and as such, is central to everything we do. I believe it is this approach that has made us successful in reaching so many years injury free.”

The government is due to launch its £2 billion Green Homes Grant scheme in late September, which will enable homeowners to make savings on their energy bills while … END_OF_DOCUMENT_TOKEN_TO_BE_REPLACED

Working as a skilled tradesperson can offer several great benefits. You will have the opportunity to pursue something that you’re passionate about, have lots of job … END_OF_DOCUMENT_TOKEN_TO_BE_REPLACED

Makita UK has launched a new and improved collection of belts and pouches to its extensive and popular range of accessories. The newly designed range makes it even easier … END_OF_DOCUMENT_TOKEN_TO_BE_REPLACED

In a positive move for the future of skills and talent in the plastering industry, British Gypsum has announced that its Site Ready Skimming Course has been successfully … END_OF_DOCUMENT_TOKEN_TO_BE_REPLACED