Tradesmen have called on the government to protect the industry from future recessions, as part of a roundtable discussion hosted by UK Construction Week in association with Checkatrade. 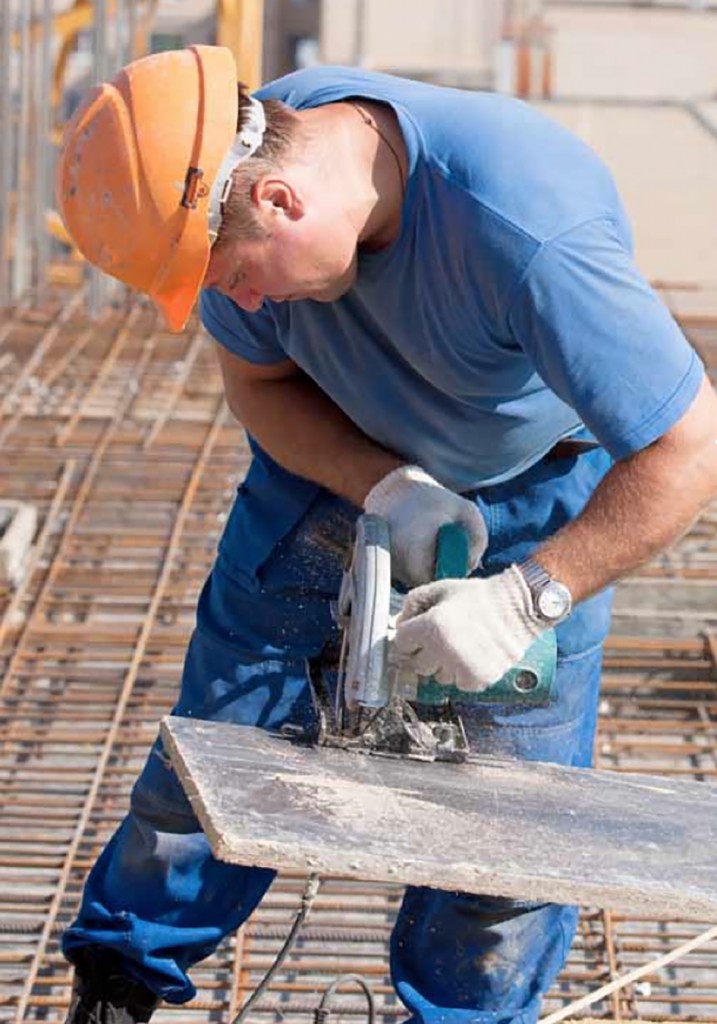 The event, which was chaired by TV personality and Checkatrade Ambassador Craig Phillips, brought together a cross-section of tradesmen from around the industry to discuss the key topics affecting construction professionals today.  Top of the agenda was a sense of dissatisfaction with the level of support the government gives to construction, despite the industry being a driving factor behind economic recovery and growth.

Discussing the prospect of another recession in the future, several participants claimed that the constant cycle of boom and bust is the biggest threat to their businesses today, with not enough being done to support construction companies during the hard times – in sharp contrast to other industries such as automotive and finance. 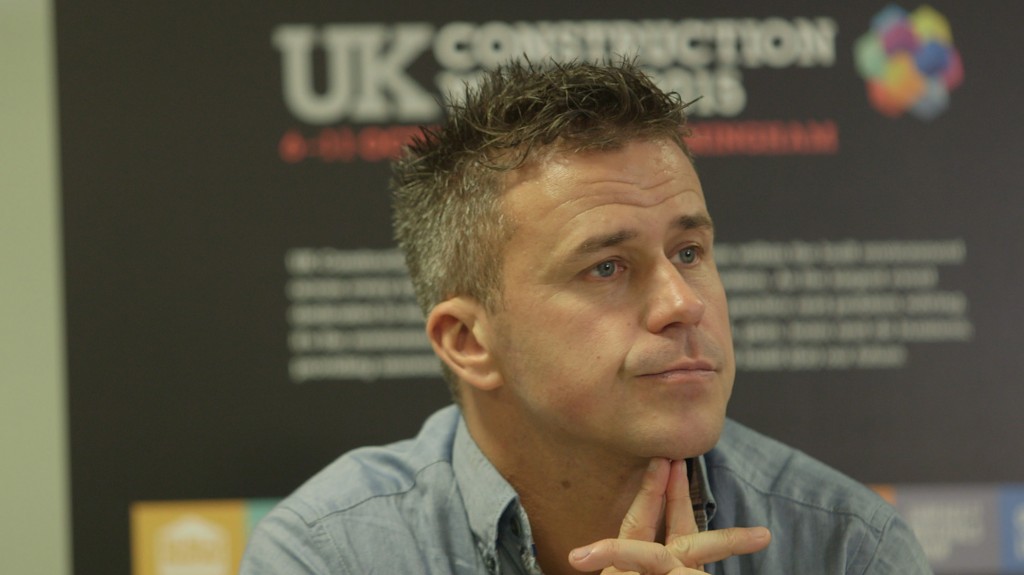 Craig commented: “It’s disheartening that during the last recession the British car industry received a package of benefits and funding from the government, as well as huge bailouts for the banking sector, yet the construction industry was left to fend for itself.  It was the same story during the recession in the 1990s and this on-going cycle continues to threaten long-term construction productivity.  As a major contributor to the UK’s economy, it’s high time the government provided the construction industry with the assurances and security it deserves.”

Another issue that the discussion brought to light was around the lack of regulations regarding competent work.  Posing a major threat to the industry’s reputation, several speakers argued that there is not enough enforcement to ensure contractors deliver high quality standards of work, with the heating and electrical trades in particular highlighting this as a real problem.  This means that often jobs are won on cost alone, opening the door for less scrupulous contractors to undercut genuine tradesmen by delivering substandard or dangerous installations.

Kevin Byrne the founder of Checkatrade commented: “It was interesting to hear the speakers talk about how important reputation is to them and the difficulties they face with ‘cowboy’ traders out there in the market.  Another issue was around effectively marketing their businesses on social media, as while all of the speakers were aware how important this is, most of them were unsure how to go about it.  We’ll be looking to help the trade visitors get to grips with this as part of our offering at UK Construction Week.”

Throughout the event at the Birmingham NEC this October there will be a number of sessions designed to help tradesmen and SMEs develop and promote their businesses.  For example, a communications master class will be held at the Site Zone in the Build Show, covering social media, marketing, setting up a website and making the most of local press contacts.  This is in addition to three full days of free-to-attend educational content and live tool demonstrations, giving tradesmen the skills and knowledge to secure more work, remain profitable, manage costs and cash flow, as well as learning practical ways to save time and money on site.

Nathan Garnett, show director at UK Construction Week, commented: “It was great to hear the roundtable participants talk so passionately about the issues they face today.  The concerns they brought up certainly chime with our understanding of the construction landscape at present and are topics that we’re looking to address in our seminar programme.

“For example, our keynote session on the UK Construction Week main stage will be delivered by Peter Hansford, Chief Construction Adviser to the UK Government, and will set out the government’s priorities and plans for construction industry policy over the next electoral cycle, clarifying exactly how they intend to support construction as a key driver of the UK economy.”

Bringing together nine shows under one roof, UK Construction Week will be the biggest construction trade event the UK has seen in years.  Taking place at the Birmingham NEC from 6 – 11 October (with the trade only days from 6 – 8 October) the event will unite 1,000 exhibitors with an expected audience of 55,000 visitors.

The government is due to launch its £2 billion Green Homes Grant scheme in late September, which will enable homeowners to make savings on their energy bills while … END_OF_DOCUMENT_TOKEN_TO_BE_REPLACED

Working as a skilled tradesperson can offer several great benefits. You will have the opportunity to pursue something that you’re passionate about, have lots of job … END_OF_DOCUMENT_TOKEN_TO_BE_REPLACED

Makita UK has launched a new and improved collection of belts and pouches to its extensive and popular range of accessories. The newly designed range makes it even easier … END_OF_DOCUMENT_TOKEN_TO_BE_REPLACED

In a positive move for the future of skills and talent in the plastering industry, British Gypsum has announced that its Site Ready Skimming Course has been successfully … END_OF_DOCUMENT_TOKEN_TO_BE_REPLACED