The management of the leading construction skills card scheme is in crisis after revelations of card fraud.

This news has left safety managers questioning the credibility of the entire Construction Skills Certification Scheme, a.k.a. CSCS and this has put the whole scheme in tatters. 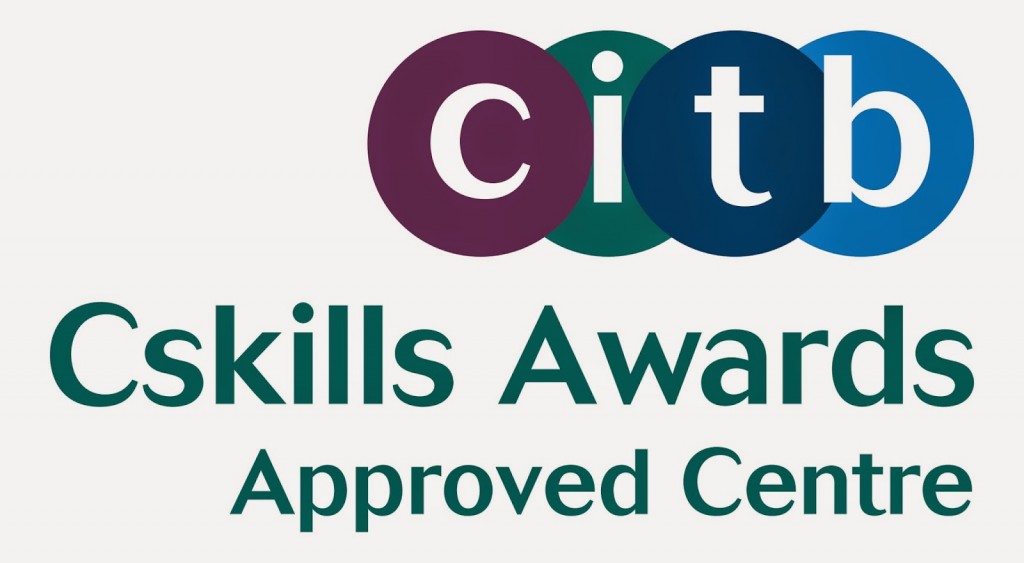 There have been masses of problems with forged CSCS cards, but a lot of these have been addressed in recent years by using smart card technology. However, it has now been confirmed beyond all doubts that there are official CITB approved test centres that are perpetrating fraud on a mass scale by helping candidates with their tests or actually completing tests on their behalf to enable them guaranteed success.

BBC television’s Newsnight programme used hidden cameras to reveal how the scam worked and indicated that the targeted market for the corrupt test centres is newly arrived immigrant’s, predominantly Eastern European people. These candidates tend to lack English language skills and competence to understand the questions, and it was exposed in these three separate test centres.

CSCS cards are pretty much the norm for most major contractors on most big construction sites throughout the UK. However, these cards are not a legal requirement for the tradesmen, but it is the industry’s own attempt to improve site safety and reduce accidents on sites, and many would argue that it does not make any difference at all and see it as just another “tax” on the tradesmen and women. There are other skill cards available to demonstrate competence in certain trades, but the CSCS scheme managed by the Construction Industry Training Body, and a special industry committee became the dominant scheme with approximate 2 million CSCS cards in circulation. 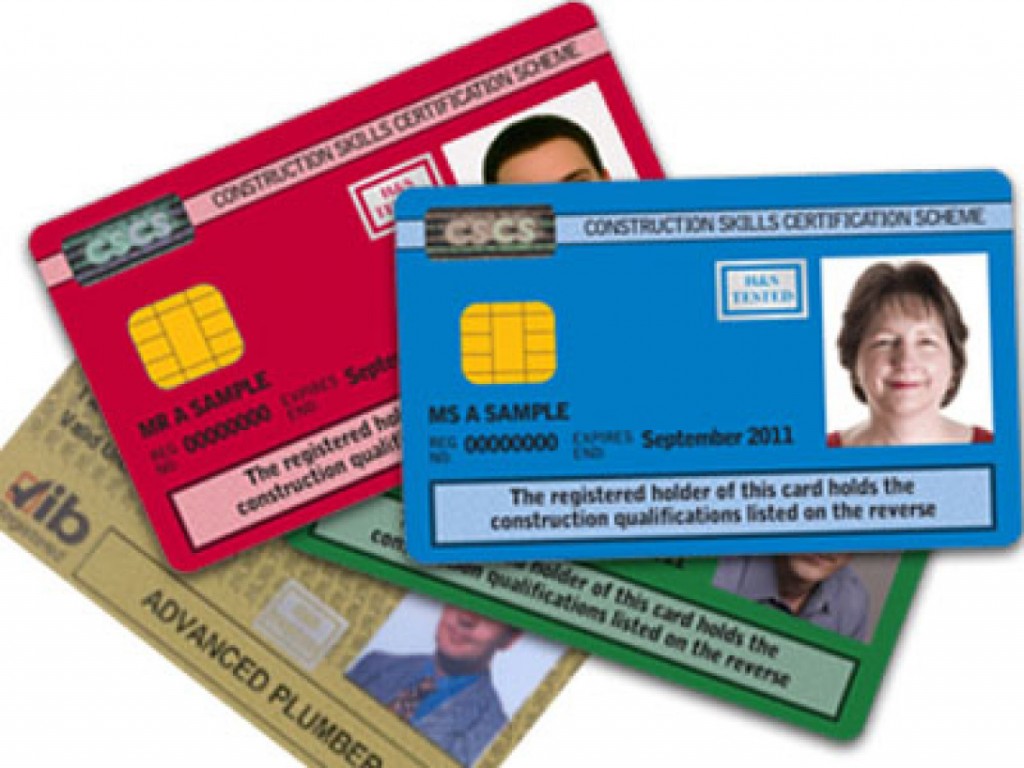 “As an industry, we’ve set our stall on the CSCS card being the minimum benchmark to accept workers on to our sites. If these people aren’t competent workers, we’ll end up with guys prepared to take risks. It’s going to take a long time for us to get over this as an industry. We’ll probably never identify the true number working with cards that aren’t bona fide.”

“CITB is fully aware of the problem card fraud poses to the UK construction industry, which is why we have taken a series of measures to tackle this head-on.

“In 2014, CITB’s executive team doubled our spend on fraud investigations in July 2014, which has led to five internet testing centres being shut down – with eight other centres under investigation.

“We suspended the contract for WEP Testing Centre, which featured on Newsnight tonight in August 2015 and further to subsequent investigations, we have suspended another centre that we believe to be connected today.

“We actively work with CSCS to revoke fraudulent cards wherever they are found, which has in some cases helped trigger investigations into suspect testing centres.

“In addition, we are accelerating our plans to install mandatory CCTV in all testing centres to monitor footage for signs of fraudulent activity, and have launched a series of spot-checks on test centres to act as a deterrent.

“Our intelligence suggests card fraud is focussed in a small minority of the 544 testing centres across the country – and we are working hard alongside partners, including the Health & Safety Executive and the National Crime Agency to help stamp out this problem.”

The Newsnight report is available to view for a limited time on BBC iPlayer at www.bbc.co.uk/programmes/b006mk25 18 minutes and 57 seconds in… so you don’t have to listen to the China bit.

The government is due to launch its £2 billion Green Homes Grant scheme in late September, which will enable homeowners to make savings on their energy bills while … END_OF_DOCUMENT_TOKEN_TO_BE_REPLACED

Working as a skilled tradesperson can offer several great benefits. You will have the opportunity to pursue something that you’re passionate about, have lots of job … END_OF_DOCUMENT_TOKEN_TO_BE_REPLACED

Makita UK has launched a new and improved collection of belts and pouches to its extensive and popular range of accessories. The newly designed range makes it even easier … END_OF_DOCUMENT_TOKEN_TO_BE_REPLACED

In a positive move for the future of skills and talent in the plastering industry, British Gypsum has announced that its Site Ready Skimming Course has been successfully … END_OF_DOCUMENT_TOKEN_TO_BE_REPLACED