Successful Olympians are feted for their medal winning exploits, sports teams receive victory parades for successes on the field.  But could a lack of competition during education prevent young people from achieving their very best in the workplace?

A new research survey of 2,000 parents and teachers commissioned by Find a Future, which manages WorldSkills UK Skills Competitions, shows that the vast majority of parents approve of competition in schools, while more than half of the teachers questioned think that their schools could do more to offer youngsters the opportunity to compete.  This contradicts the recent trends in education, where children’s participation in competitive situations has been reduced amid fears of creating too pressurised a learning environment.

An overwhelming number of parents surveyed (92%) believe it is unrealistic for children to grow up thinking they will always be successful, since their real life experiences may be very different.  Competition is also seen to help build the “soft” skills required to succeed at work – parents believe that children who have taken part in challenges will be more ambitious (51%), successful (41%) and better prepared for work (46%), whether they win or lose.

World Cup winning rugby star Will Greenwood MBE agrees that competition builds character which can only help lead to business success:  “Competition makes you strive to be better – as an individual and as part of a team.  Whether in the trading room of a financial institution, or on the rugby pitch, I have always believed it has improved my skills and my performance, which has been of benefit to me and to those around me.  Without it, I certainly would not have reached my own personal goals, and been able to assist those around me to achieve at such a high level.

“In any walk of life, experiencing success as an individual is a great motivator, and helps to breed a culture that strives to succeed whether in education or employment.  Successful individuals generate excitement around them, which translate to improved performances as part of a group – either in education or business – and this in turn can only help to boost performances across the country as a whole:  great news for the British economy in the longer term!”

This new research is released to coincide with the unveiling of Team UK, a group of 41 talented young people who will represent the nation at WorldSkills São Paulo in August.  There, the UK contingent will take on young people from all over the globe with the aim of being named the world’s best in their chosen skill.

Robert Johnson, 22, who attended Redcar & Cleveland College and works for Classic Plaster Moulds will represent the UK in Plastering and Dry Wall Systems.  Robert said:  “Being selected for WorldSkills São Paulo 2015 is an incredible honour for all of us, and is something I’ve been working towards personally for over two years.  I’m not sure I would be as hungry for success and driven to be the best I can be if it wasn’t for exposure to competitions – and I would love to bring back the Gold Medal.” 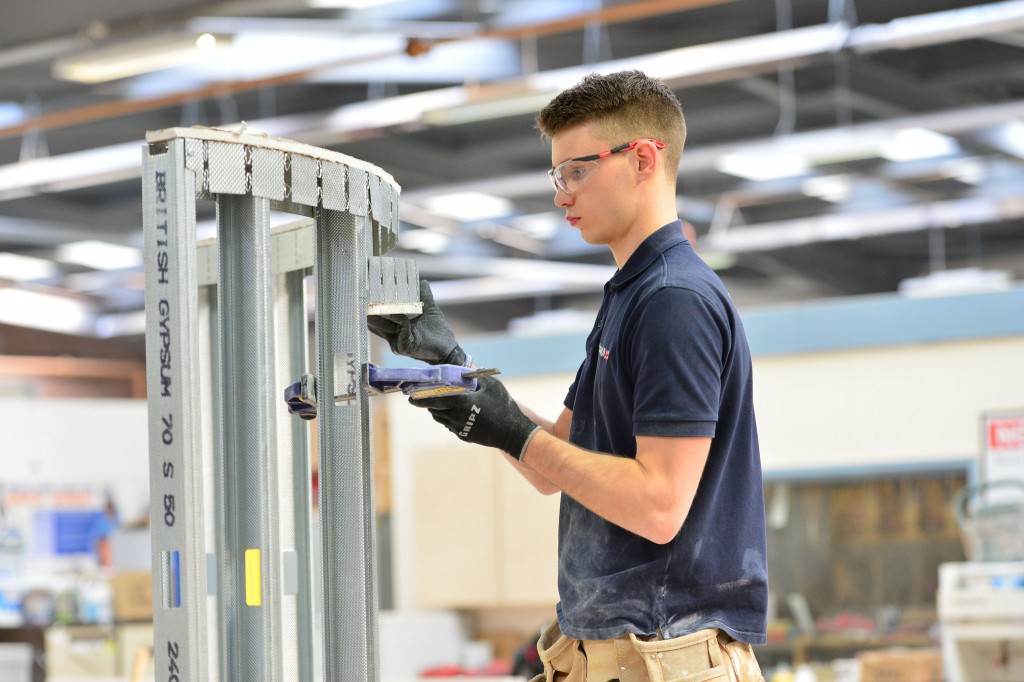 As Carole Stott, chair of Find a Future – which manages the UK’s entry into the international WorldSkills Competition – explains, competition has a key role to play in translating classroom success into workplace achievement:

“Many schools have moved their emphasis for children away from winning and losing to simply taking part.  We believe this is not in young people’s best interests, since competition motivates and increases performance standards among those involved, as well as their classmates.  Importantly, competition also creates positive role models t for young people to emulate. All this can actually drive up standards. It creates an upward cycle of success which is enjoyed by the individual, their school or employer and ultimately the nation as a whole.

“Employers that have entered competitors into WorldSkills UK Skills Competitions have reported positive benefits for their workforce and business.  There is also the reputational opportunity afforded to businesses whose staff do well in competition – success breeds success, as we know, and other talented young people look to join those organisations achieving awards on a national or international stage, thanks to the increased promotional opportunities which the involvement of their staff affords .  The 2012 report “Inspiring Excellence”* showed that staff participation in competition provides employers with the opportunity to benchmark their own business performance and learn from others through improved networking, both in the UK and overseas.  Interestingly, the report also showed that the increased skill base within the workforce as a result of competition training has allowed some employers to branch into different areas of business – the new skills learned by their young employees thus having a direct, positive impact on the future success of their businesses.”

41 individuals have been selected to compete as Team UK at WorldSkills São Paulo, in 37 skills ranging from landscape gardening to web design and welding.  All were chosen based on a high personal skill level, competitive attitude and maturity, and have all received performance training from experts at Loughborough University, who have previously worked with talented individuals from the British Olympic team and England Rugby squad.  Many of the team members started their journey to Brazil when they entered the WorldSkills UK Skills Competitions and competed in national finals held at The Skills Show, the nation’s largest skills and careers event, in Birmingham in 2013 and 2014. 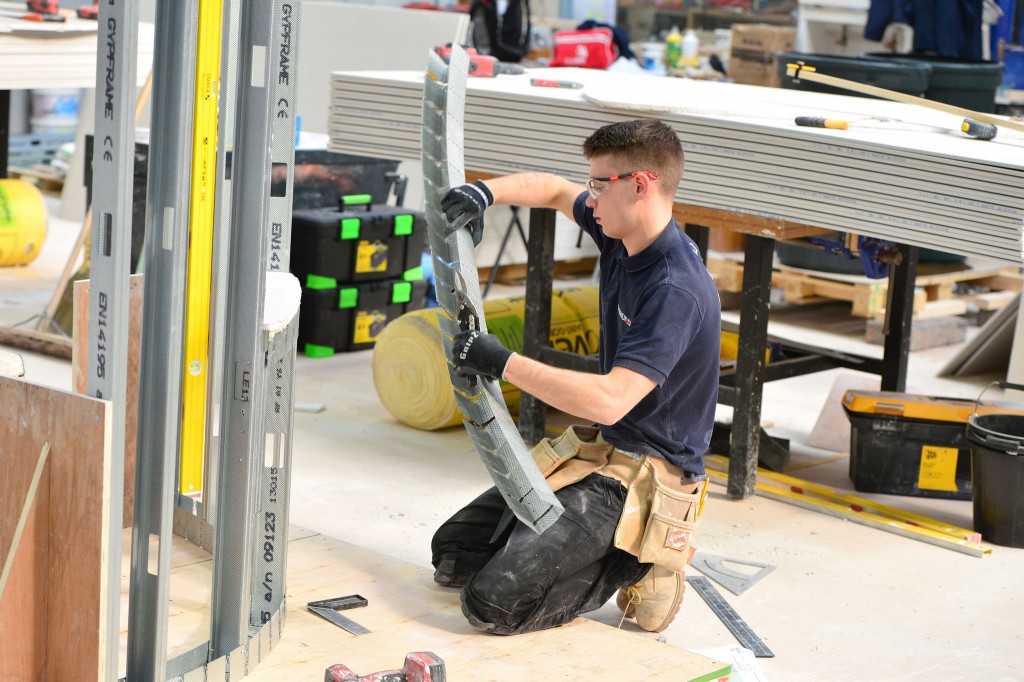 WorldSkills São Paulo takes place from 11 to 16 August 2015.  To find out more about WorldSkills UK Skills Competitions, visit http://worldskillsuk.org. Find a Future is the educational organisation which brings together WorldSkills UK Skills Competitions, The Skills Show and The Skills Show Experience, providing every young person with the chance to unlock their potential and get excited about the world of work.  Through hands-on experiential events, skills competitions and a range of other activities, Find a Future helps to shape their futures and transform their lives.  Find out more atwww.findafuture.org.uk

The government is due to launch its £2 billion Green Homes Grant scheme in late September, which will enable homeowners to make savings on their energy bills while … END_OF_DOCUMENT_TOKEN_TO_BE_REPLACED

Working as a skilled tradesperson can offer several great benefits. You will have the opportunity to pursue something that you’re passionate about, have lots of job … END_OF_DOCUMENT_TOKEN_TO_BE_REPLACED

Makita UK has launched a new and improved collection of belts and pouches to its extensive and popular range of accessories. The newly designed range makes it even easier … END_OF_DOCUMENT_TOKEN_TO_BE_REPLACED

In a positive move for the future of skills and talent in the plastering industry, British Gypsum has announced that its Site Ready Skimming Course has been successfully … END_OF_DOCUMENT_TOKEN_TO_BE_REPLACED