To celebrate the launch of British Gypsum Unifinsh they would like you to get involved in the their selfie competition. The prizes are not your standard prizes British Gypsum are giving away ten weekend trips away for two to dublin which includes flights and B&B stay.

I have to say the prizes from British Gypsum are getting bigger and bigger, recently a member on The Plasterers Forum® won a brand new ipad for taking part in a competition on the forum and that is just one of the competitions that British Gypsum have got involved with.

It’s as easy as it sounds: just tweet @BritishGypsum a selfie with you and your #UniFinish work and you could be one of ten lucky plasterers to win a weekend for two in Dublin (inlc flights and B&B stay).

Everyone who enters will also get a British Gypsum t-shirt, so everyone’s a winner.

I have been using Unifinish over the last couple of weeks and even my wife Jane has been trying her hand at plastering with the #Unifinish so here is Jane posing in front of her cupboard:-\ Thankfully it is not a great picture of her handiwork but she is proud of it and I am sure she will be showing everyone that cupboard. 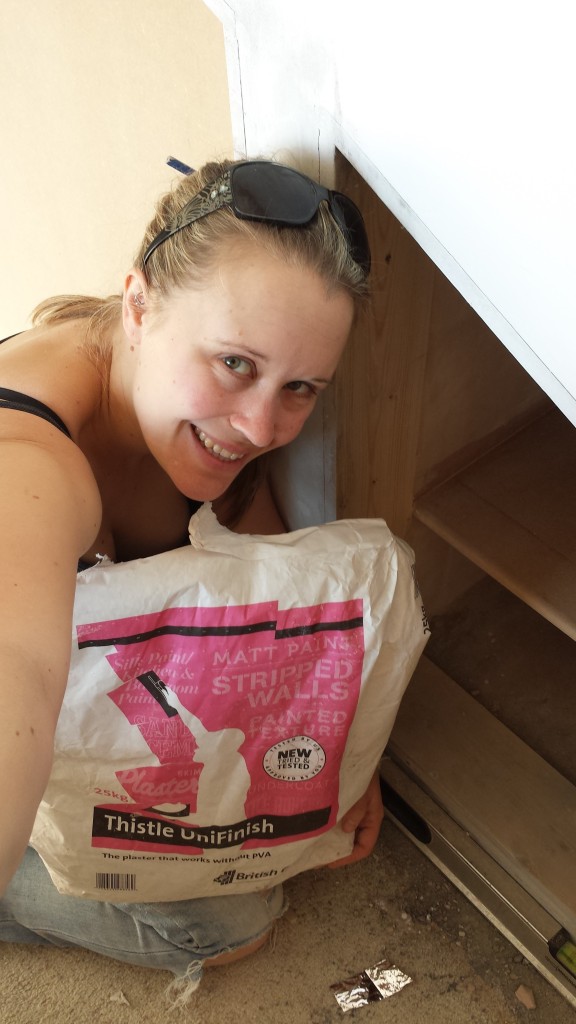 This is my entry, yup my beard needs some attention but it was only once I had taken this selfie that I realised how terrible it is… Our renovation project has been totally absorbing us and we are forgetting everything at the moment so I think I can let that excuse for a beard slide for now… 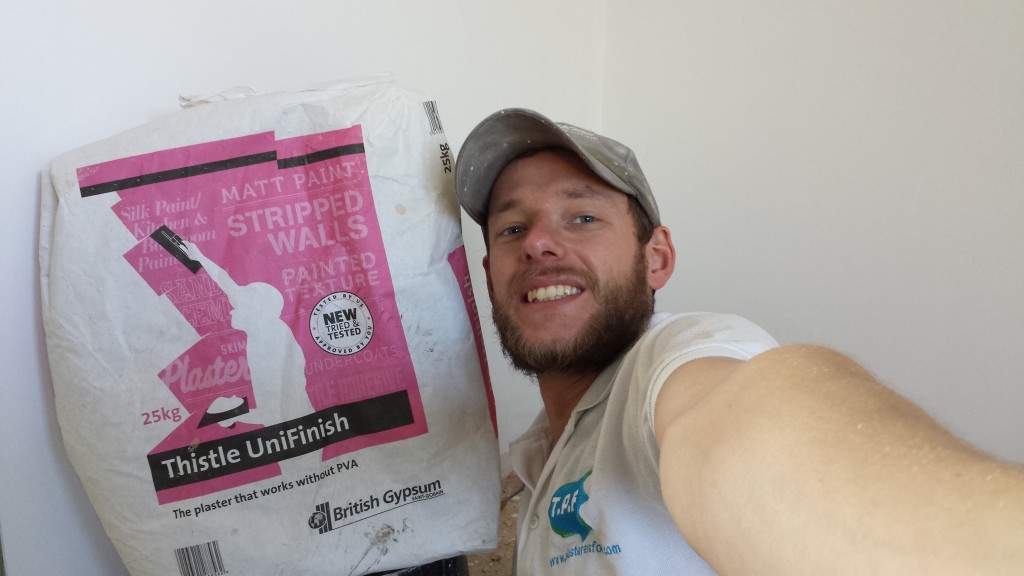 So these are here to get the ball rolling, I wish I knew I was going to do this as I would have had an attempt and tidying my beard up.

The government is due to launch its £2 billion Green Homes Grant scheme in late September, which will enable homeowners to make savings on their energy bills while … END_OF_DOCUMENT_TOKEN_TO_BE_REPLACED

Working as a skilled tradesperson can offer several great benefits. You will have the opportunity to pursue something that you’re passionate about, have lots of job … END_OF_DOCUMENT_TOKEN_TO_BE_REPLACED

Makita UK has launched a new and improved collection of belts and pouches to its extensive and popular range of accessories. The newly designed range makes it even easier … END_OF_DOCUMENT_TOKEN_TO_BE_REPLACED

In a positive move for the future of skills and talent in the plastering industry, British Gypsum has announced that its Site Ready Skimming Course has been successfully … END_OF_DOCUMENT_TOKEN_TO_BE_REPLACED