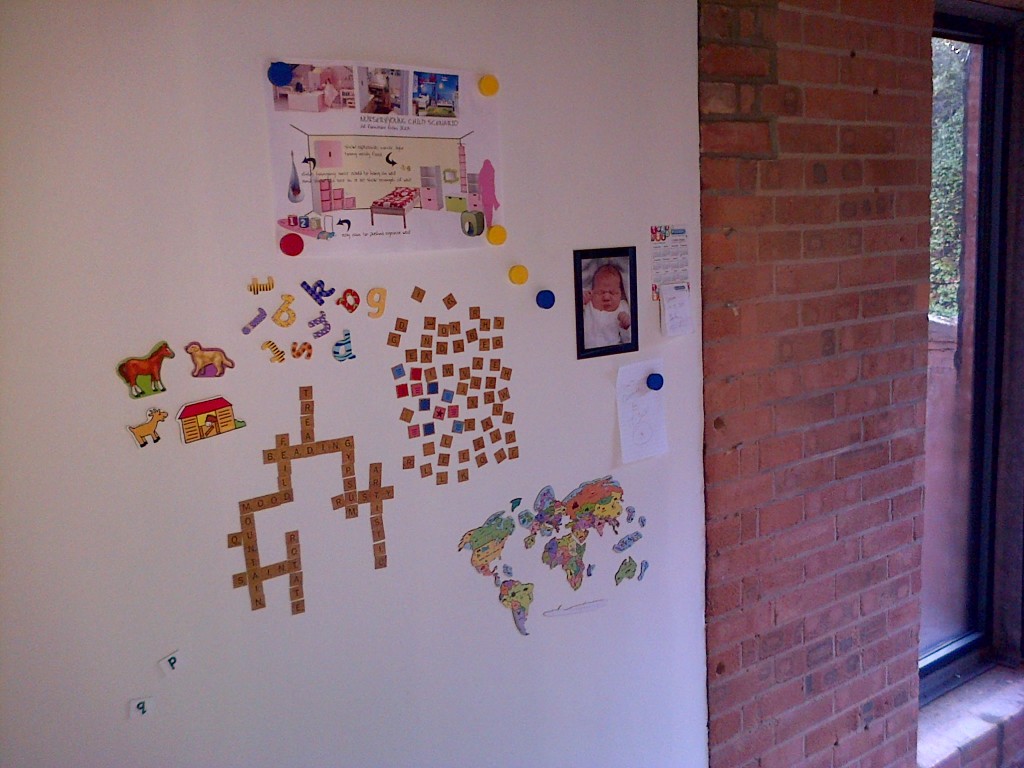 The building, in Nottinghamshire, was operational during World War II as the primary unit that controlled information from the Norfolk and Welsh coast. Before the recent renovation took place, the bunker housed a former railway station, parts of which have been given a preservation order to protect fossilised ferns which date back hundreds of years.

During the process of designing the building and seeking planning permission for the historical project, the unusual development attracted interest from producers of the Channel 4 television programme, Restoration Man, which has followed the project throughout. The build was recently showcased in the latest series of the programme, presented by architect, George Clarke.

The bunker, which will include living space for the Brown family, and an adjacent bed and breakfast for guests, required a range of specialist products to create an interior as distinctive as the building’s history. After finding out about one of British Gypsum’s newest product innovations, the owners opted for Thistle Magnetic Plaster in the reception, kitchen, bedrooms and gym areas of the house.

The versatile Thistle Magnetic Plaster was created by British Gypsum to change the perception of walls from simple inactive space dividers into interactive, creative surfaces which can add value to a home.

The plaster also offers a high quality, durable, smooth surface which you can expect from any Thistle plaster.

The plaster was applied to one wall in the kitchen in particular to transform it into a notice board, without the need to hang a whiteboard that could impose on the interior design of the room. The plaster was also used in the children’s bedroom, to create an interactive play space.

Property owner, Jamie Brown, commented: “The Thistle Magnetic Plaster has been a great addition in the kids’ bedroom, as it has given them the freedom to get creative by interacting with the surfaces around them. The children can enjoy having pictures and magnets on the wall, without us having to use nails and other fittings that can damage the finish.”

In the guest house, Thistle Magnetic Plaster proved particularly useful in the reception area and gym space. Jamie, added: “A lot of thought has gone into the décor in each room and so the last thing we wanted to do was add unnecessary clutter, such as notice boards. As with all guest houses there are often notices and posters that we need to put up to inform our visitors of important information. With our new Thistle Magnetic walls, we can display information wherever we need, without it affecting the aesthetics.”

Max Cully, director of architectural building services provider, M.I.C Design, said: “British Gypsum’s Thistle Magnetic Plaster has helped Jamie and his family realise the potential of the structure of their house. The plaster is so diverse it can be used in every area of the build to meet different requirements. The finish looks great – not only is it durable but it adds another dimension to the house that guests wouldn’t expect.”

The government is due to launch its £2 billion Green Homes Grant scheme in late September, which will enable homeowners to make savings on their energy bills while … END_OF_DOCUMENT_TOKEN_TO_BE_REPLACED

Working as a skilled tradesperson can offer several great benefits. You will have the opportunity to pursue something that you’re passionate about, have lots of job … END_OF_DOCUMENT_TOKEN_TO_BE_REPLACED

Makita UK has launched a new and improved collection of belts and pouches to its extensive and popular range of accessories. The newly designed range makes it even easier … END_OF_DOCUMENT_TOKEN_TO_BE_REPLACED

In a positive move for the future of skills and talent in the plastering industry, British Gypsum has announced that its Site Ready Skimming Course has been successfully … END_OF_DOCUMENT_TOKEN_TO_BE_REPLACED