British Gypsum has found its UK 2013 Driver of the Year with the help of industry leading haulage companies, CEVA, DHL and Jempson & Son. Adrian Balacombe from CEVA Logistics who is based at the Kirkby Thore British Gypsum site, was crowned Driver of the Year, after completing a series of skills and safety based challenges at the final.

The competition was designed to encourage safe and sustainable driving practices and featured cross-contract haulier involvement. Held at the plaster and plasterboard manufacturer’s Barrow upon Soar site, the finals recognised those drivers who have gone above and beyond to raise the bar in driving standards.

Drivers from each site also battled it out to become the British Gypsum Most Improved Driver of the Year, which was awarded to Ben Norton from Jempson & Son who is based at the Robertsbridge British Gypsum site, for his commitment to improving driving skills and safety on the road. 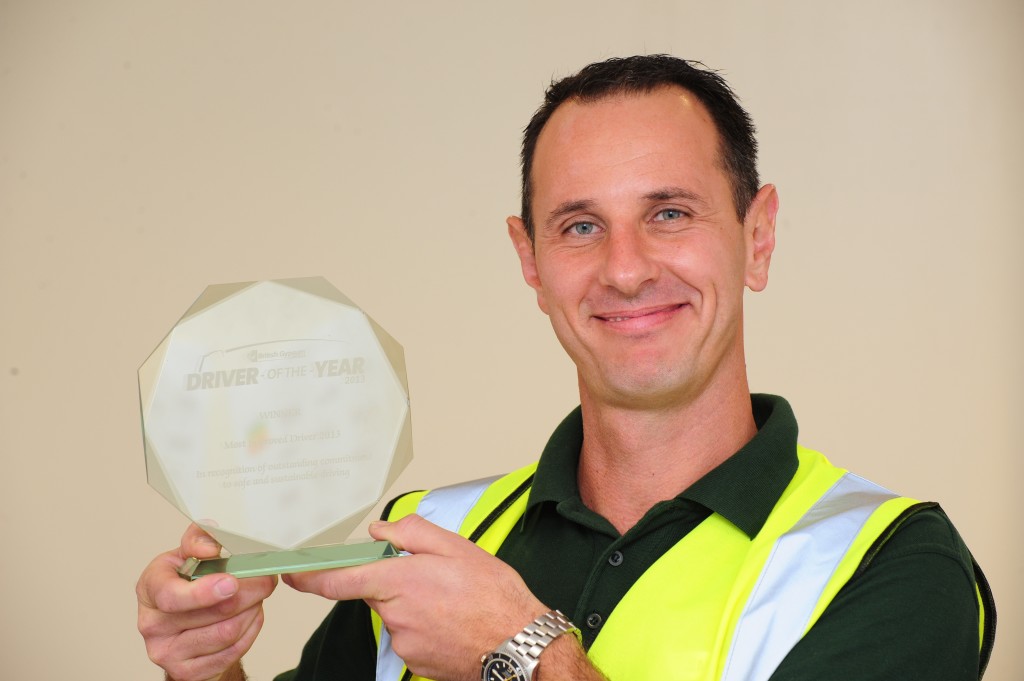 Most Improved Driver of the Year 2013, Ben Norton 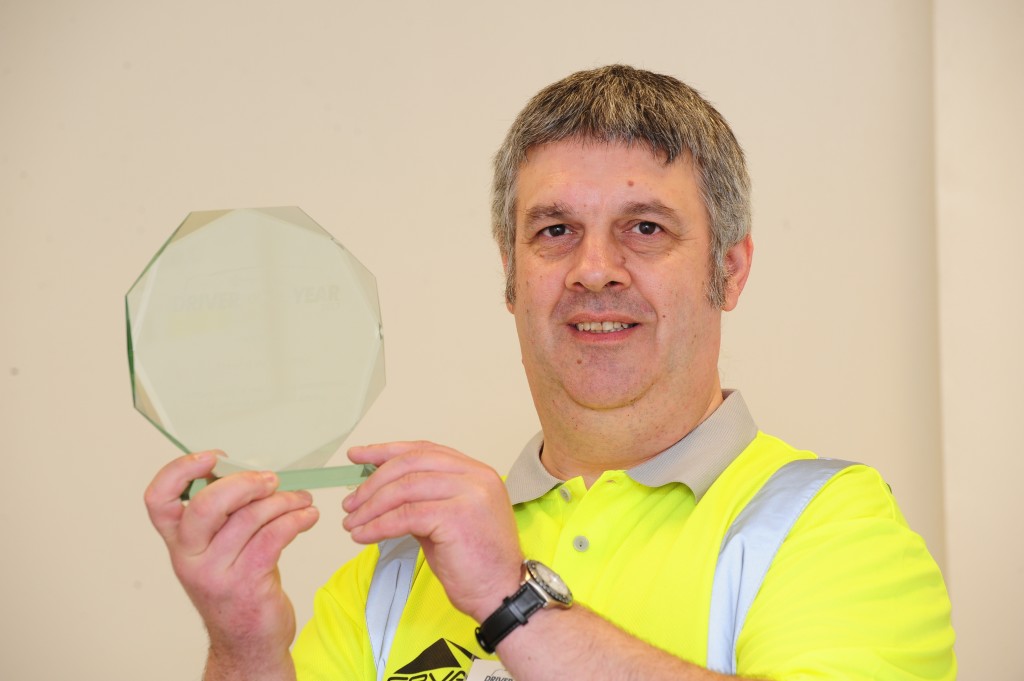 Driver of the Year 2013 Adrian, Balacombe

Adrian Balacombe said: “The competition was tough as I was against some really skilled drivers, so I am really pleased to be crowned British Gypsum Driver of the Year. British Gypsum, as well as CEVA, offers comprehensive training and support to all its drivers, and events like this really highlight the importance of being safe on the road.”

Nick Taylor, Distribution Manager at British Gypsum said: “As a responsible business it’s critical that our logistics operations are as safe as possible both for our employees and the communities within which we work. We know all our drivers comply with strict safety rules, and it is important that we acknowledge those employees that really do go above and beyond.”

Over 3.1 million miles were driven over the course of the competition by a core fleet of 120 drivers from three haulier partners. Over 229 tonnes of CO2 was saved during the competition, with improved customer satisfaction rates and health and safety performance, in comparison to the same time period for 2012.

The competition further demonstrates British Gypsum’s commitment to maintaining exceptional safety standards in its operations, and comes after the company’s recent £1.6m investment to drive health and safety improvements by upgrading its logistics operations at Barrow upon Soar, Leicestershire.

The government is due to launch its £2 billion Green Homes Grant scheme in late September, which will enable homeowners to make savings on their energy bills while … END_OF_DOCUMENT_TOKEN_TO_BE_REPLACED

Working as a skilled tradesperson can offer several great benefits. You will have the opportunity to pursue something that you’re passionate about, have lots of job … END_OF_DOCUMENT_TOKEN_TO_BE_REPLACED

Makita UK has launched a new and improved collection of belts and pouches to its extensive and popular range of accessories. The newly designed range makes it even easier … END_OF_DOCUMENT_TOKEN_TO_BE_REPLACED

In a positive move for the future of skills and talent in the plastering industry, British Gypsum has announced that its Site Ready Skimming Course has been successfully … END_OF_DOCUMENT_TOKEN_TO_BE_REPLACED