British Gypsum has donated materials and training resources to veterans charity, Houses2Homes, to help ex-service personnel and their families rebuild their lives. 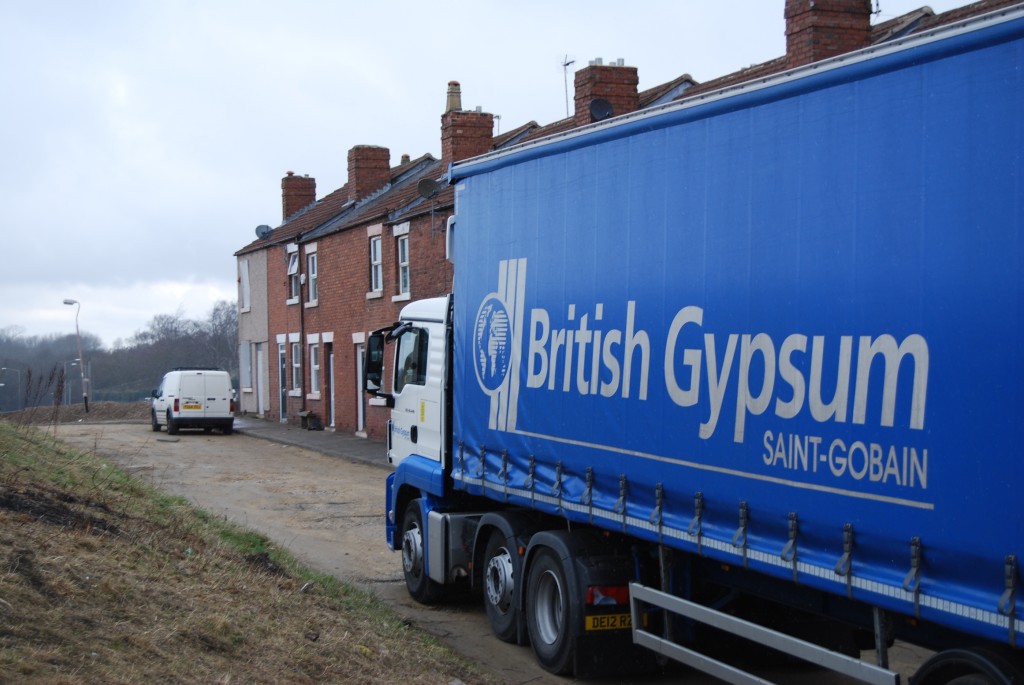 The materials will be used as part of an initiative, developed in partnership with Mansfield District Council, which sees veterans transform derelict properties into homes for ex-service personnel and their families.

The initiative, which is the first of its kind in the UK, will also train serving and ex-service personnel in building and renovation skills such as tiling, plastering and bricklaying. At the end of the project, the workers receive an NVQ Level 2 in Maintenance Operations to equip them with the necessary skills and experience needed to pursue a career in construction.

British Gypsum has played a vital role in training the service men and women, donating time and sharing best practice techniques for installing plaster and plasterboard solutions at East Leake in Leicestershire, one of the four Saint-Gobain Technical Academies. The training covered everything from skim finishing plasterboard and developing basic trowel skills, to practical skills in the construction of drylining to brick and blockwork walls.

Dave Hall, technical academy manager at British Gypsum said: “We jumped at the chance to get involved with such a worthwhile project, and we really appreciate being given the opportunity to help ex-service men and women in such a life changing way. The skills they have learned from this initiative will allow them to forge a fulfilling career after life in the armed forces.” 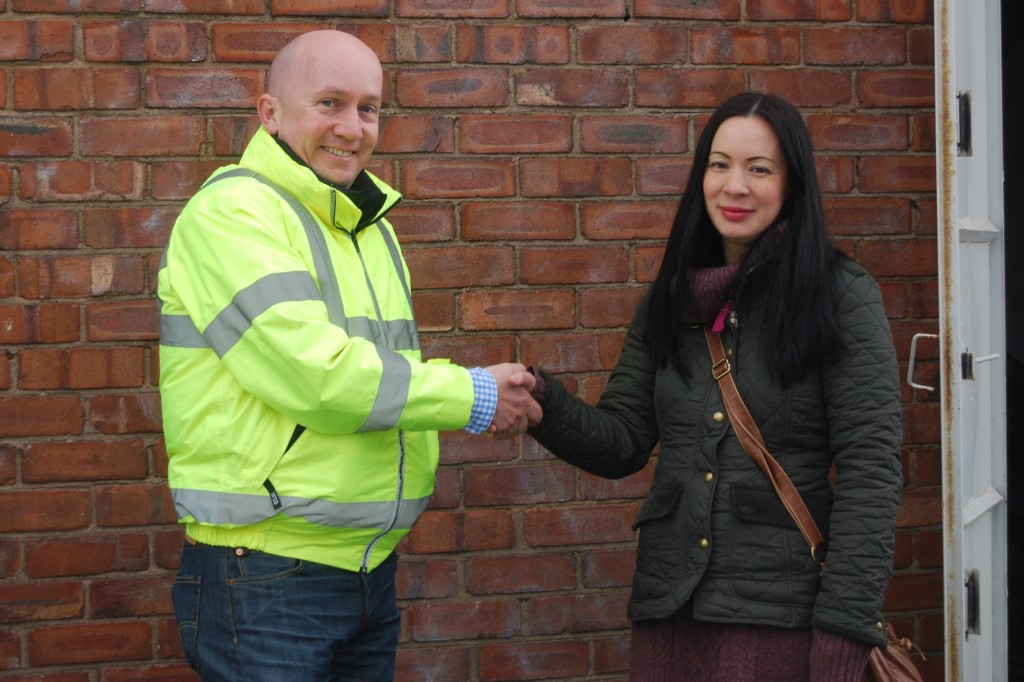 The project recently featured on the Channel 5 series, Cowboy Traders, which followed an ex-military family who were targeted by a rogue buy-to-let scheme in the South of England. The programme highlighted the great work being done by charities like Houses2Homes, to help veterans get on the property ladder.

Aimi Townsend, Manager of Houses2Homes, said: “We are so grateful for all of the donations we have received. British Gypsum supplied the majority of the plaster and drylining solutions that we needed to finish the project, and we couldn’t have done it without them. To see firsthand the difference this has made to the lives of ex-service personnel is fantastic.”

The government is due to launch its £2 billion Green Homes Grant scheme in late September, which will enable homeowners to make savings on their energy bills while … END_OF_DOCUMENT_TOKEN_TO_BE_REPLACED

Working as a skilled tradesperson can offer several great benefits. You will have the opportunity to pursue something that you’re passionate about, have lots of job … END_OF_DOCUMENT_TOKEN_TO_BE_REPLACED

Makita UK has launched a new and improved collection of belts and pouches to its extensive and popular range of accessories. The newly designed range makes it even easier … END_OF_DOCUMENT_TOKEN_TO_BE_REPLACED

In a positive move for the future of skills and talent in the plastering industry, British Gypsum has announced that its Site Ready Skimming Course has been successfully … END_OF_DOCUMENT_TOKEN_TO_BE_REPLACED