Builders in Britain have a soft spot for Mary Berry according to a recent report, with almost a third admitting that they just can’t resist tuning in to the Great British Bake Off. 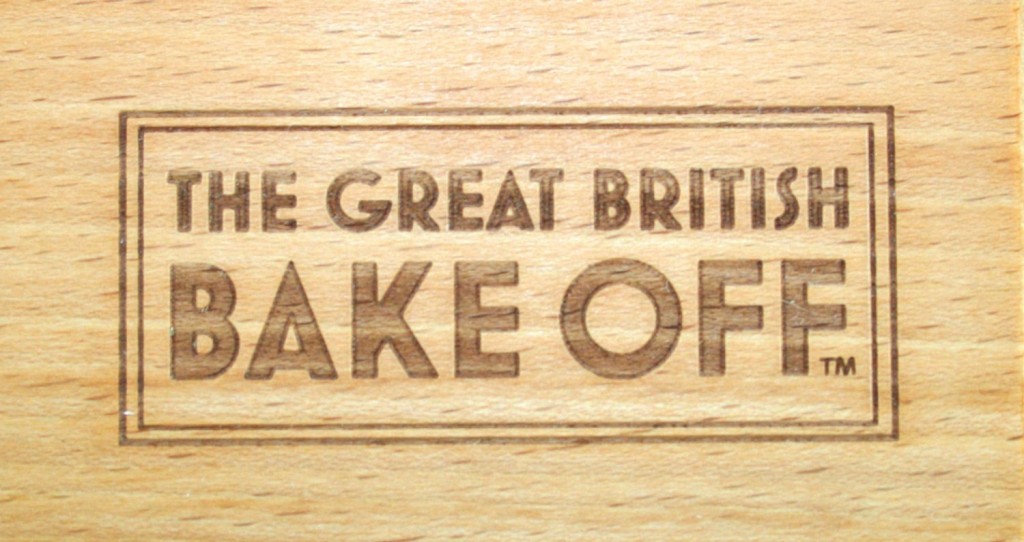 When asked about their most embarrassing guilty pleasures, 29 per cent of respondents placed the popular BBC show top of their list. But it’s not just Bake Off that builders secretly enjoy, nearly a fifth confessed to indulging in reality TV, while the same number love catching up on celebrity gossip.

Karaoke also featured in builders’ top five guilty pleasures, with 13 per cent revealing that they’d be embarrassed if their love of the microphone became common knowledge. The final secret love is trainspotting, with 10 per cent owning up to a fondness of the railway.

The survey, carried out by builders’ merchant, Jewson, captured the thoughts of nearly 3,000 men and women in the construction industry.

David Fenton, Marketing Director at Jewson, commented: “Building and construction is traditionally seen as a tough industry, but we know from our customers and our research that building definitely has a softer side.

“With Mary and Paul now out of the kitchen for another year, we’ll have to stay tuned to see if the Great British Pottery Throw Down can fill the void for Britain’s builders in the interim.”

The government is due to launch its £2 billion Green Homes Grant scheme in late September, which will enable homeowners to make savings on their energy bills while … END_OF_DOCUMENT_TOKEN_TO_BE_REPLACED

Working as a skilled tradesperson can offer several great benefits. You will have the opportunity to pursue something that you’re passionate about, have lots of job … END_OF_DOCUMENT_TOKEN_TO_BE_REPLACED

Makita UK has launched a new and improved collection of belts and pouches to its extensive and popular range of accessories. The newly designed range makes it even easier … END_OF_DOCUMENT_TOKEN_TO_BE_REPLACED

In a positive move for the future of skills and talent in the plastering industry, British Gypsum has announced that its Site Ready Skimming Course has been successfully … END_OF_DOCUMENT_TOKEN_TO_BE_REPLACED