Knauf UK, official Silver Sponsors of the Windsor Half Marathon 2015, has entered a team of seven to run on Sunday 27th September to raise money for CRASH. CRASH is the construction and property industry’s charity for homeless people. 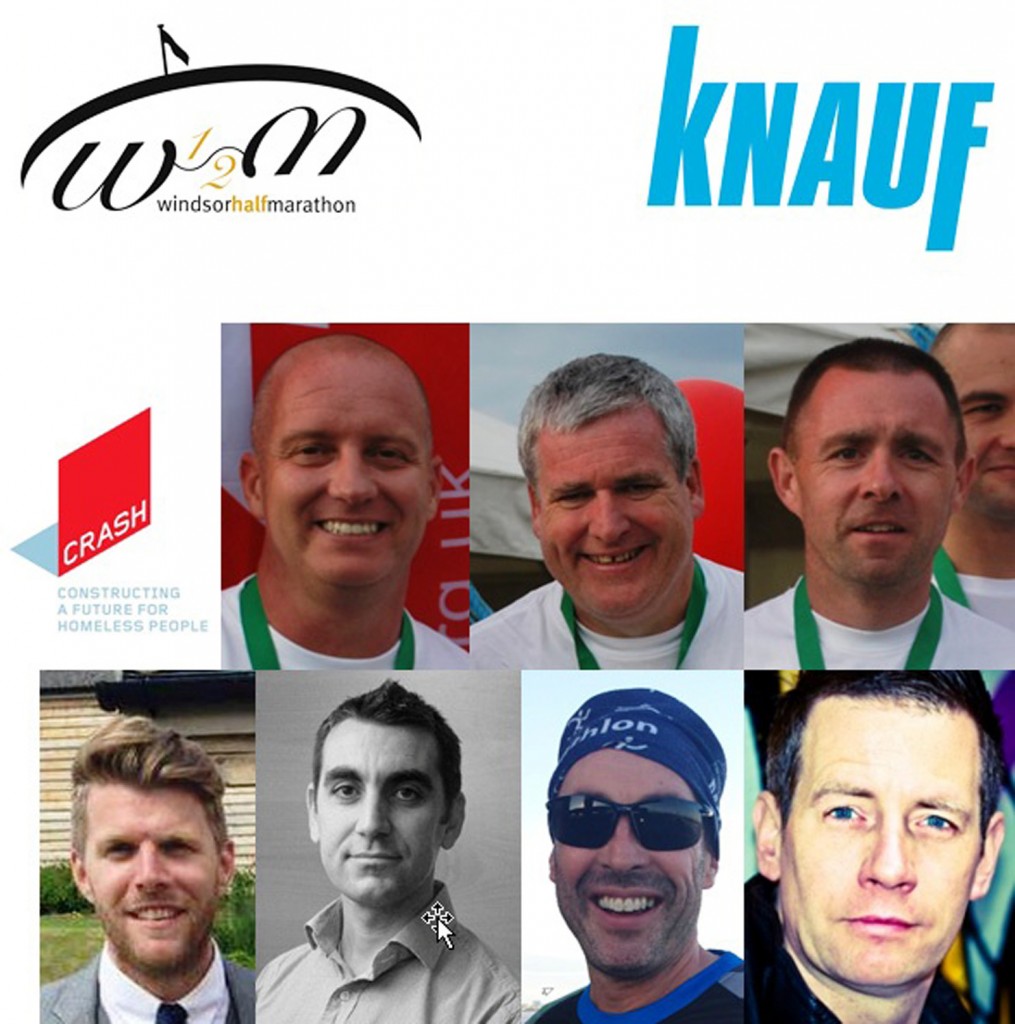 One of the most popular half marathons in the UK, the Windsor Half Marathon takes place every September at Windsor Great Park and is run over a distance of 21km in amongst stunning grounds and beautiful scenery.

In 2014, the Knauf UK team raised an impressive £700 for CRASH. This year, the team aims to at least double this amount.

The 2015 Knauf UK team includes Paul Lonergan, John Pullan, Adam Wilson, Phil Reynolds, Keith Whiskin, Paul Chandler and Craig Rousell. Team Captain Craig Rousell commented, “We were incredibly proud of our achievements last year, but with additional team members this time, we hope to raise even more – as much as possible – for such a great cause.”

Donations to Team Knauf UK can be made at http://uk.virginmoneygiving.com/Knauf

The government is due to launch its £2 billion Green Homes Grant scheme in late September, which will enable homeowners to make savings on their energy bills while … END_OF_DOCUMENT_TOKEN_TO_BE_REPLACED

Working as a skilled tradesperson can offer several great benefits. You will have the opportunity to pursue something that you’re passionate about, have lots of job … END_OF_DOCUMENT_TOKEN_TO_BE_REPLACED

Makita UK has launched a new and improved collection of belts and pouches to its extensive and popular range of accessories. The newly designed range makes it even easier … END_OF_DOCUMENT_TOKEN_TO_BE_REPLACED

In a positive move for the future of skills and talent in the plastering industry, British Gypsum has announced that its Site Ready Skimming Course has been successfully … END_OF_DOCUMENT_TOKEN_TO_BE_REPLACED