Jewson has announced the shortlist for its 2017 Young Tradesperson of the Year competition, which seeks to showcase and celebrate the work of the building trade’s freshest talent. 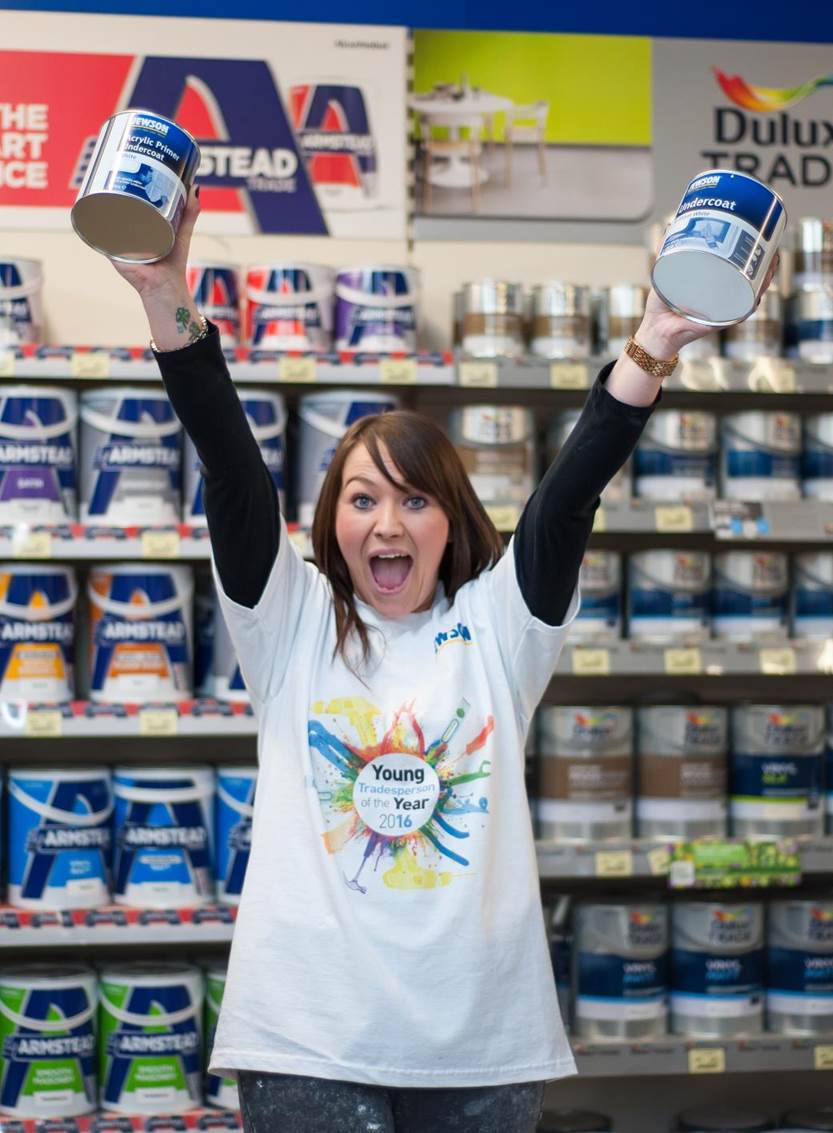 The 2017 competition saw the introduction of five entry categories and, from nearly 200 submissions, the following finalists have been selected:

A panel of industry experts, including Gillian Cane, National Delivery Manager for CITB apprenticeships; Thomas Marples, Head of the National Construction Academy; Fiona Russell-Horne, Editor at Builders Merchants Journal and Adam Barrie, Author at On The Tools will now select a winner for each category.

As well as the title of ‘Young Tradesperson of the Year 2017’, the overall winner will receive a grand prize of International festival tickets, a holiday abroad, VIP gig tickets and up to £250 worth of building materials from Jewson. Each category winner will be awarded gig tickets and Jewson branch credit.

Clare Harding, Marketing Services Director for Jewson, commented: “We’ve been overwhelmed by the calibre of entries we’ve received this year. We know that there is a great deal of emerging talent in UK construction and each of our finalists has shown remarkable skill and passion within their respective trades. Picking the winners won’t be easy for the judges.”

The winner will be announced at an exclusive awards event at the Custard Factory, Birmingham, on 28th April.

The government is due to launch its £2 billion Green Homes Grant scheme in late September, which will enable homeowners to make savings on their energy bills while … END_OF_DOCUMENT_TOKEN_TO_BE_REPLACED

Working as a skilled tradesperson can offer several great benefits. You will have the opportunity to pursue something that you’re passionate about, have lots of job … END_OF_DOCUMENT_TOKEN_TO_BE_REPLACED

Makita UK has launched a new and improved collection of belts and pouches to its extensive and popular range of accessories. The newly designed range makes it even easier … END_OF_DOCUMENT_TOKEN_TO_BE_REPLACED

In a positive move for the future of skills and talent in the plastering industry, British Gypsum has announced that its Site Ready Skimming Course has been successfully … END_OF_DOCUMENT_TOKEN_TO_BE_REPLACED