Jewson has revealed details of its fourth Building Better Communities competition, which gives plasterers the chance to apply for a share of a £250,000 prize fund.

Whether it’s a community project close to their heart or a deserving colleague who needs a helping hand, plasterers can put forward their good cause to win a share of £250,000 in building materials, with two top prizes of up to £50,000. 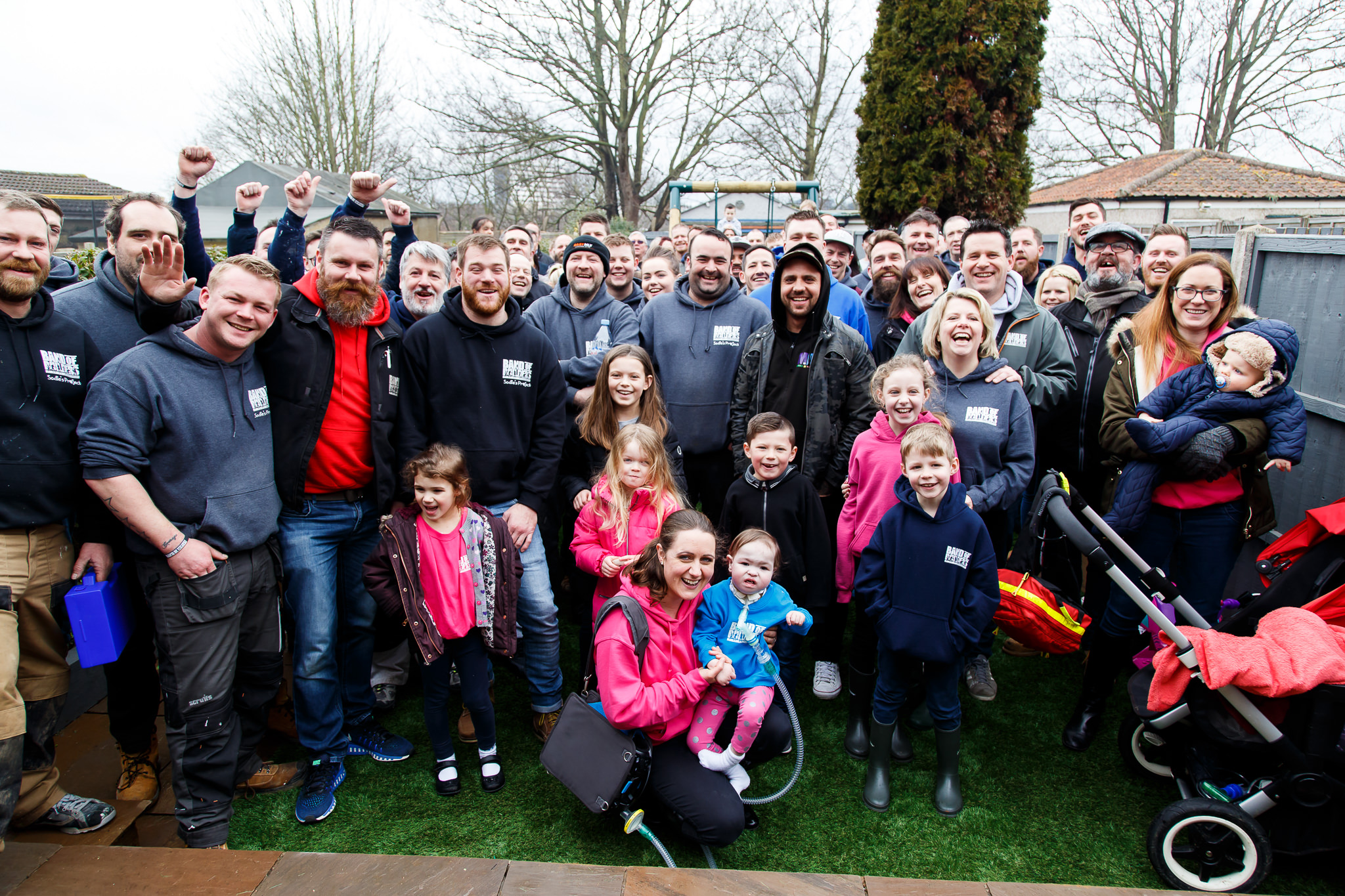 The competition launched on 9th April and entrants have until 9th May 2018 to submit their application.

Building Better Communities has a range of categories rewarding both community projects and heroes of the building trade. After launching its Trade Hero category in 2017, Jewson is giving more to the trade this year with £100,000 of the total prize fund put aside to support those in the industry.

Thierry Dufour, Managing Director at Jewson, explains: “Our Trade Hero award was launched last year and we were overwhelmed by the entries and stories we heard. Working with last year’s winners, Band of Builders, we’ve helped improve the lives of several tradespeople and their families, but it’s also showed us there are many more people out there who need assistance. So while we’re looking for entries for builders who want to help local projects do important building work, we’re opening up the prize this year to support tradespeople who’ve always helped others but now need a hand themselves.

“The building trade is a great industry to be in but, as many tradespeople are self-employed and the job being physically demanding, hardships such as illness or injury can be life changing. Through Building Better Communities, we want to try to help as many people and builders in need as we can.”

Builder and founder of the Band of Builders, Addam Smith, was named as the winner of the Trade Hero Award in 2017 and has since used the prize of £50,000 worth of building materials to transform the lives of two fellow tradesmen. Addam and the Band of Builders renovated the garden of Dan McIntosh, a carpenter and father of three who was diagnosed with a brain tumour. Most recently, the team spent eight days revamping the home of Carl Jenkins, a plasterer whose little girl was born with a range of complications. 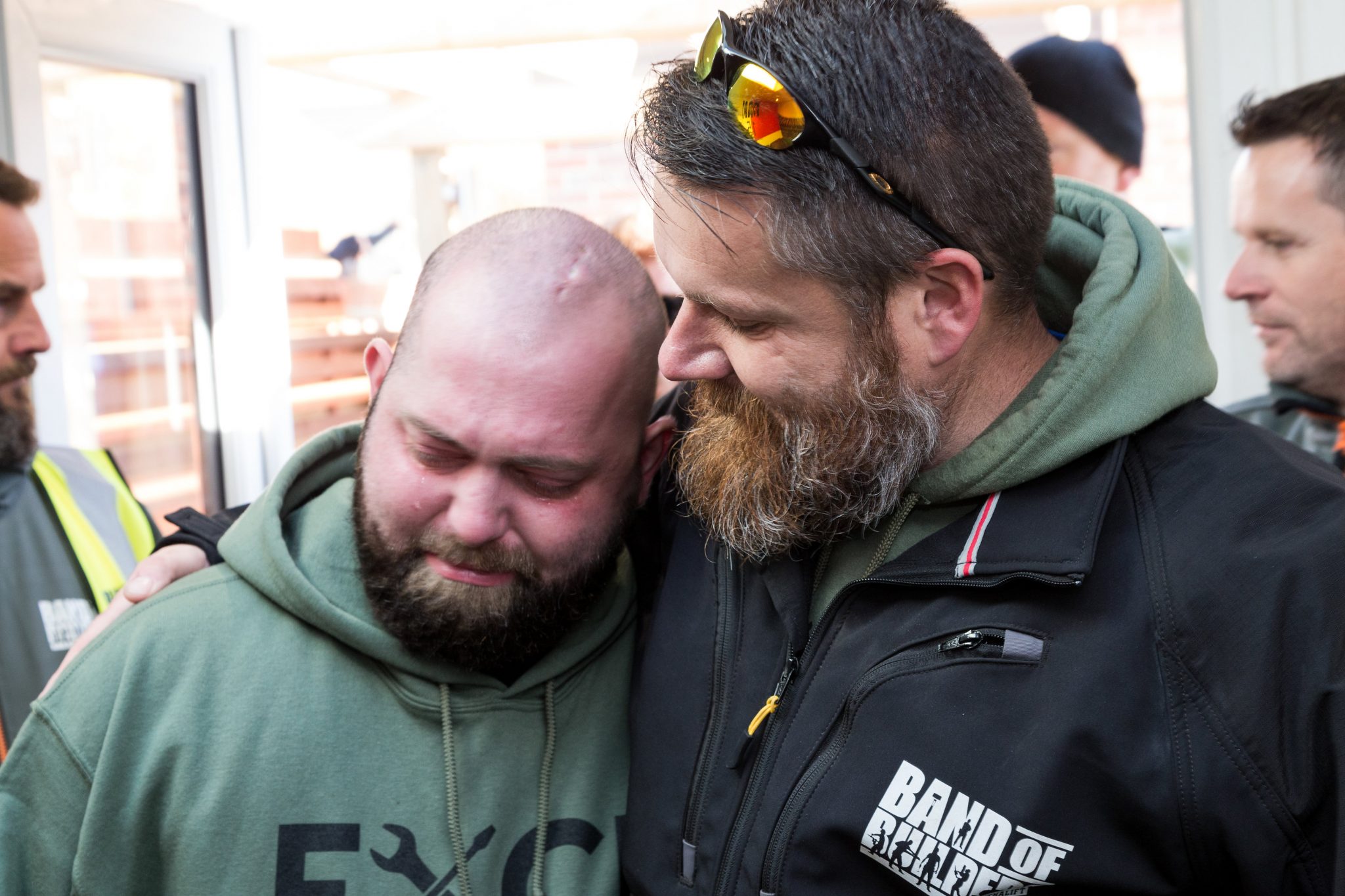 A further £150,000 of the Building Better Communities fund will be awarded to community groups in need of a boost: whether it’s a new roof for a youth centre or revamped changing rooms for a sports club.

After a shortlisting process and a public vote, the winning projects will be announced on 3rd July at a ceremony hosted by celebrity architect, George Clarke.

George Clarke, who is involved in Building Better Communities for the second year running, said: “The funds donated as part of the Building Better Communities competition are making a huge difference to local charities and community groups across Great Britain, and can do the same for others. We know there are groups doing great work on a daily basis, so it’s an honour to be supporting them and I’m really looking forward to learning about this year’s entries.”

Tradespeople and community groups have until Wednesday 9th May to submit their nomination via www.buildingbettercommunities.co.uk. The competition is being supported by Jewson supplier brands: Velux; Marshalls, Polypipe; British Gypsum; Tarmac; Recticel and Norbord.

The government is due to launch its £2 billion Green Homes Grant scheme in late September, which will enable homeowners to make savings on their energy bills while … END_OF_DOCUMENT_TOKEN_TO_BE_REPLACED

Working as a skilled tradesperson can offer several great benefits. You will have the opportunity to pursue something that you’re passionate about, have lots of job … END_OF_DOCUMENT_TOKEN_TO_BE_REPLACED

Makita UK has launched a new and improved collection of belts and pouches to its extensive and popular range of accessories. The newly designed range makes it even easier … END_OF_DOCUMENT_TOKEN_TO_BE_REPLACED

In a positive move for the future of skills and talent in the plastering industry, British Gypsum has announced that its Site Ready Skimming Course has been successfully … END_OF_DOCUMENT_TOKEN_TO_BE_REPLACED