British Gypsum, leading manufacturer of plaster, plasterboard and drylining solutions, is calling for entries for its 2014 National Trophy Awards. 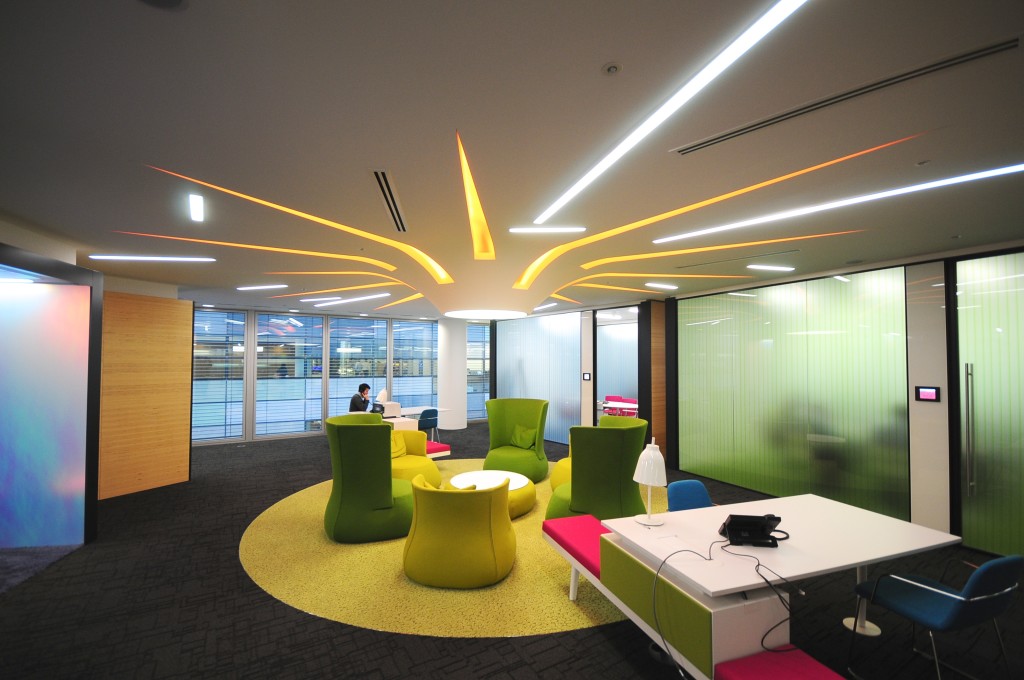 The British Gypsum National Trophy celebrates craftsmanship and skills in traditional plastering and modern plasterboard systems, and is designed to recognise the contribution that contractors make to the construction industry.

The manufacturer, part of the Saint-Gobain group, is encouraging contractors to enter projects scheduled for completion before February 2014, into one of the following competition categories:

A winner from each category will go on to represent the UK in the prestigious 9th Saint-Gobain Gypsum International Trophy, to be hosted in Berlin in June 2014. Here, the UK category winners will compete against finalists from across the world.

Mike Chaldecott, managing director of British Gypsum, said: “The British Gypsum National Trophy is a great opportunity for contractors to show-off the hard work that has gone into any impressive projects they’ve been working on. Not only do the winners receive recognition on a national level, but they then get automatic entry into the hotly contested Saint-Gobain Gypsum International Trophy to compete on a global scale.

“We were honoured to host the last international trophy competition in London in 2012 and very proud to see one of our UK winners, MPG Group, pick up an international prize for their work on The Aquatics Centre. We always get a high calibre of entries into the British Gypsum National Trophy so we’re hopeful that more UK projects will have success when they go through to the international competition in 2014.”

The Saint-Gobain Gypsum International trophy, which is sponsored by the Gypsum arm of Saint-Gobain, was started in 1998. Both the national and international competitions happen every second year.

To enter the British Gypsum National Trophy, or for more information, please visit: www.british-gypsum.com/news/gypsum-trophy. Deadline for entries is October 25th 2013.

The government is due to launch its £2 billion Green Homes Grant scheme in late September, which will enable homeowners to make savings on their energy bills while … END_OF_DOCUMENT_TOKEN_TO_BE_REPLACED

Working as a skilled tradesperson can offer several great benefits. You will have the opportunity to pursue something that you’re passionate about, have lots of job … END_OF_DOCUMENT_TOKEN_TO_BE_REPLACED

Makita UK has launched a new and improved collection of belts and pouches to its extensive and popular range of accessories. The newly designed range makes it even easier … END_OF_DOCUMENT_TOKEN_TO_BE_REPLACED

In a positive move for the future of skills and talent in the plastering industry, British Gypsum has announced that its Site Ready Skimming Course has been successfully … END_OF_DOCUMENT_TOKEN_TO_BE_REPLACED