Viewers of the Channel 4 series Grand Designs have seen Knauf Aquapanel Exterior Cement Boards used as the render carrier board during the transformation of an Edwardian Art Deco cinema to a strikingly stylish Modernist home. 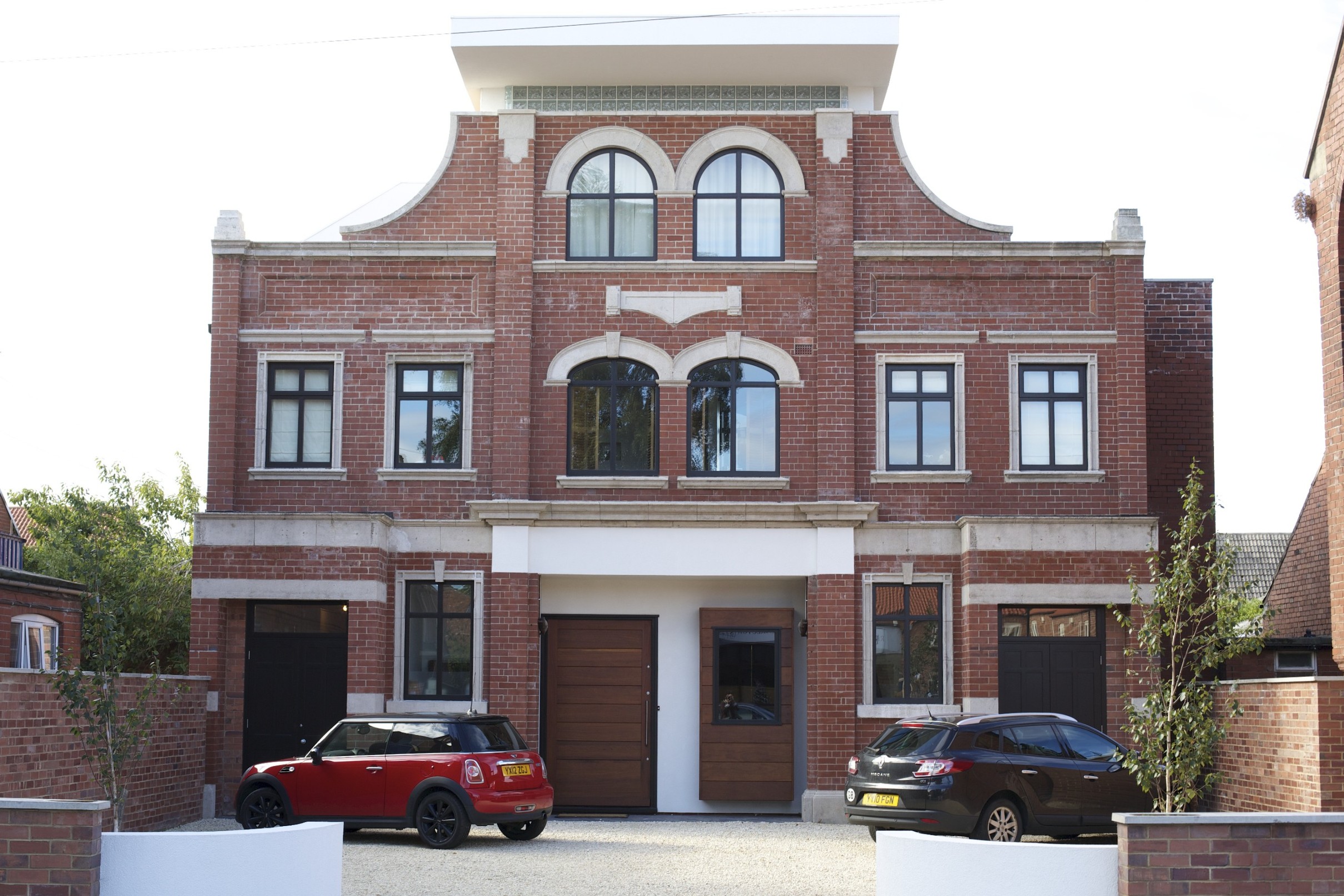 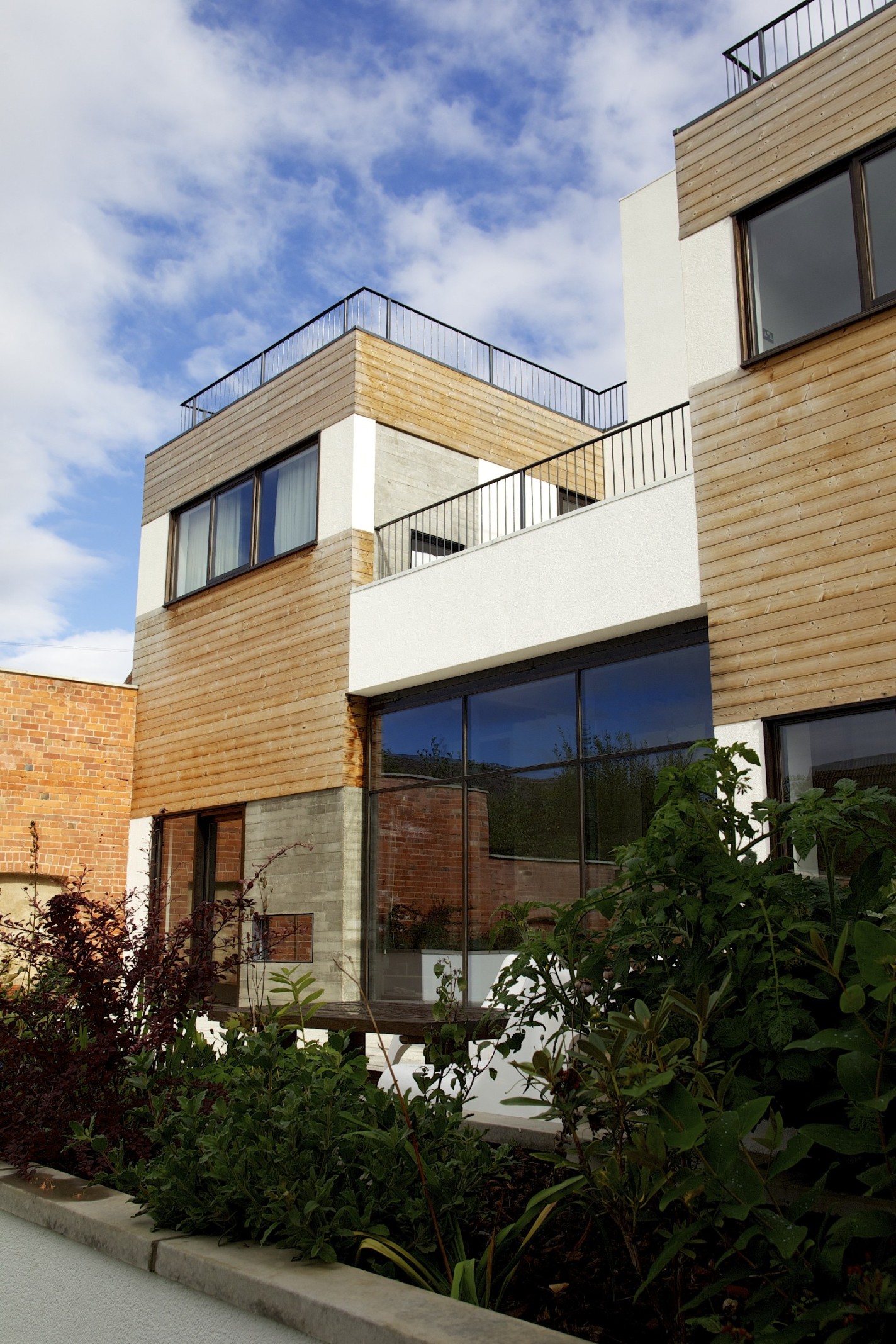 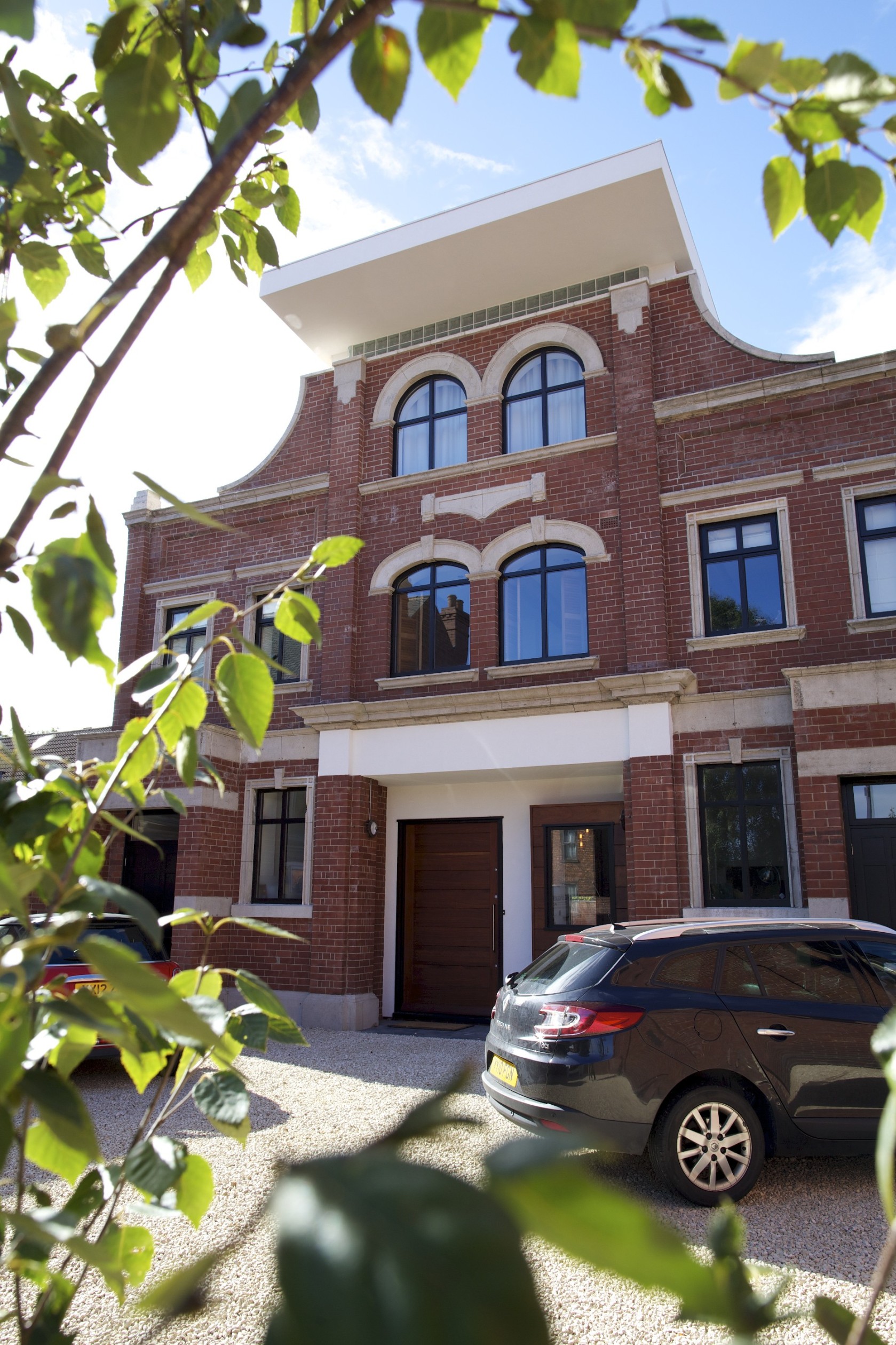 In fact, the audience saw rather more of the panel’s weatherproofing properties than the construction schedule had intended, observed builder Richard Wilson of Wilsons Construction. “We had a very cold spell that lasted eight weeks so we couldn’t render the boards but we chose it because we knew it would withstand exposure to the elements which is a constant problem when you’re building in this country,” he said.

This was the first time that Richard had used the Aquapanel product and he was impressed enough to use it on his next job – building a timber-framed extension to a pub in York. “It’s a good, durable, simple system and the boards are easy to work with,” he said.

Richard worked on every aspect of integrating the cinema’s elegant Art Deco façade with the radically Modernist concrete construction that formed the family living area. The Kensington Palace Cinema in Thorne, near Doncaster in South Yorkshire, opened in 1927 and then followed the usual path to dilapidation, becoming a bingo hall in the 1960s and then a night club, before being left to rot in 1998.

When Gwyn ap Harri bought the building in 2011 it was a shell which demolished to make way for a home featuring boarded concrete walls and polished concrete floors. Now fully refurbished as part of the residential conversion, the art deco style façade provides an impressive front elevation for the family’s new build house. Grand Designs’ presenter, Kevin McCloud, described it as “Hollywood Hills comes to South Yorkshire.”

Knauf Aquapanel Exterior was a crucial part of that journey as it combines the benefits of a dry panel system with the strength of brick and block and, because it consists of aggregated Portland cement with coated glass fibre mesh embedded in back and front surfaces, provides the ideal key for render.

The new design involved demolishing most of the rear of the building but, where existing walls were retained, Aquapanel Exterior enabled the builders to improve the building’s thermal performance to modern standards without making its footprint substantially bigger.

In effect Richard and his staff retro-fitted a timber-frame to the external skin of the building, creating a cavity between the wall and sheathing which was filled with insulating material. Aquapanel Exterior was then fitted onto the sheathing board via timber battens in the timber frame studs and then rendered to create a seamless decorative finish.

Robust and non-combustible, this building panel resists water with no swelling or loss of stability, is weatherproof and is unaffected by the freeze-thaw cycle. No special tools or processes are required to install it: simply score and snap. The panel also lends itself to bespoke effects because it can be curved to a tight radius to achieve seamless curved shapes.

The government is due to launch its £2 billion Green Homes Grant scheme in late September, which will enable homeowners to make savings on their energy bills while … END_OF_DOCUMENT_TOKEN_TO_BE_REPLACED

Working as a skilled tradesperson can offer several great benefits. You will have the opportunity to pursue something that you’re passionate about, have lots of job … END_OF_DOCUMENT_TOKEN_TO_BE_REPLACED

Makita UK has launched a new and improved collection of belts and pouches to its extensive and popular range of accessories. The newly designed range makes it even easier … END_OF_DOCUMENT_TOKEN_TO_BE_REPLACED

In a positive move for the future of skills and talent in the plastering industry, British Gypsum has announced that its Site Ready Skimming Course has been successfully … END_OF_DOCUMENT_TOKEN_TO_BE_REPLACED